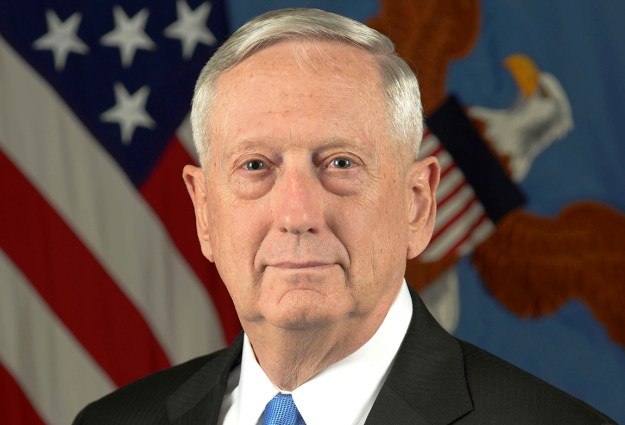 Call him ‘Mad Dog,’ as often as possible….

I say that not to disparage Gen. Mattis. I think very highly of him. And we’re all dependent now on him, and him alone, to use his considerable skills to help our nation navigate a sane course.

I just thought the irony was worth noting. Of course, it’s not just an ironic coincidence. I’ve suspected from the start that the nickname “Mad Dog” is the main thing Trump likes about the general, so we should all use it a lot, so that they use it on Fox News, and Trump keeps him on.

In fact, maybe we should all prevail upon the SecDef to change his name to “Mad Dog” legally, because there’s little doubt that crazy is what this president likes. 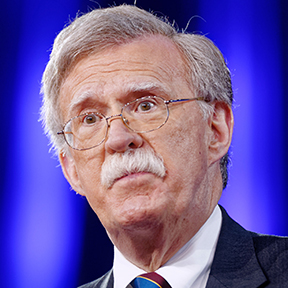 So I did a little reading, refreshing my memory regarding Mr. Bolton, and… yeah, he’s really that bad. Ask Jennifer Rubin. Ask Max Boot. Oh, and as Ms. Rubin points out, Bolton is not a neocon: “Bolton is not strictly speaking a ‘neo-conservative,’ as his concern for human rights is muted.” She’s using “muted” liberally in this case.

Of course, those of you who watch cable TV news probably didn’t have to reach as far back in your memory as I did to remind yourselves how terrible he is at playing well with others. But I did.

So now, I’m back to where I started: suitably alarmed. And hoping Jim Mattis stays healthy and in you-know-who’s good graces…