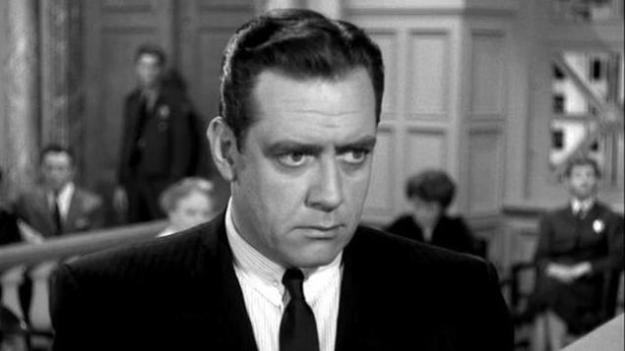 This is just an idle-curiosity thing.

I was talking with a colleague today when I happened to mention that it was unlikely that many attorneys voted for Trump. She immediately rattled off the names of several that she’s pretty sure did vote that way.

She may be right, but they’ve got to be in the minority, right?

And I’m not basing this on stereotypes, like the old cliche about doctors being Republicans and lawyers being Democrats. I know quite a few Republican lawyers, but they sort of tend to be #NeverTrumpers, or just to stay quiet. I’m thinking some of them might have voted against Hillary Clinton assuming she’d win anyway, but were then shocked by what happened.

I’m thinking in particular of one very prominent Republican attorney who just shakes his head at the mention of Trump’s name, in private at least. I don’t know how he voted; I just know he’s unhappy with the outcome.

And I want to think that’s typical of GOP-leaning attorneys. It’s just hard for me to imagine an officer of the court not being disturbed at having a chief executive with roughly zero appreciation and respect for the rule of law.

My attempts to Google “how lawyers voted in 2016” turned up nothing. (Think about it — there are a lot of stories involving the vote in 2016 and lawyers that have nothing to do with how they voted).

So, I’m reaching out to y’all asking for two things:

By the way, my leaps of intuition are not completely unsupported. My colleague found and shared this with me: Lawyers mainly put their money behind Hillary. Of course, that’s not exactly the question… 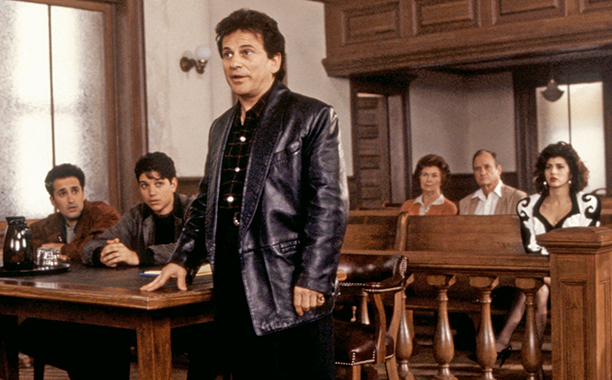 I’m guessing THIS attorney, at least, is a Democrat. But I could be wrong…

80 thoughts on “I wonder: How many lawyers voted for Trump?”