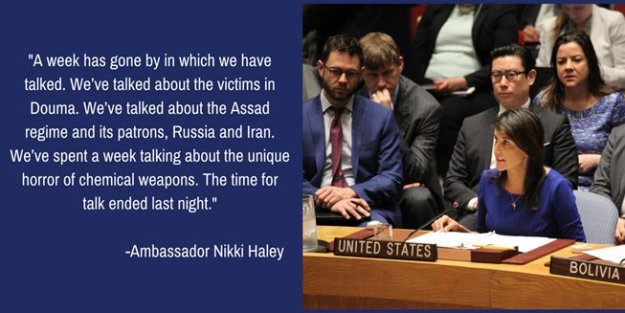 I got a call this morning from E.J. Dionne in Washington, wanting to talk about Nikki Haley. I don’t know whether I said anything intelligible or not. I remember rambling about how she has held a series of jobs (including the current one) for which she was woefully unqualified, but has grown in office.

Which of course is nothing new, and I’m far from the only person to have said it. Once, late in her first term as governor, a senior member of her administration said, “She’s really grown in office.” Then he said, “And if you tell anybody I said that, I’ll f___ing come to your house and kill you.” So, you know, I’m not using his name.

But back to the present day… Nikki still has a tendency to get a tad defensive, as with her comment yesterday that “I don’t get confused.”

But that’s a defensiveness I can endorse. She fights her corner, stating her case in matter-of-fact terms. Also, she’s increasingly likely to be the one who’s right on the policy. Which is why her side of this is playing well.

It’s certainly far more mature than some of her petulant Facebook posts in her first term as governor.