Certainly Lindsey Graham didn’t start this, but this Tweet of his was a sort of straw, with my patience being the camel:

I had to respond to him thusly:

Senator, it would be great if you wouldn’t add to overuse of that term, which seems to mean whatever Trumpistas want it to mean. It is not “fake news” that the Russian military made that absurd claim. They did. And the AP is truthfully and accurately reporting that they did….

Yeah, I know what he meant: That the Russians were saying something untrue. Which of course should be obvious even to a child. 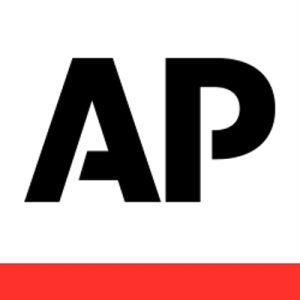 But things that should be obvious to children are not always obvious to Trump supporters, and when you attach that #FakeNews label to a link to an actual story from a responsible news outlet, you are adding to their delusion that actual news, from trustworthy sources, is what is “fake.”

And I think the senator was willing for them to take it that way, because he was in his “try to look like a friend of Trump” mode when he sent that out.

And that is unhelpful.

More than ever, responsible people should be helping their neighbors, and themselves, distinguish fact from fiction. And Lindsey Graham knows better…

4 thoughts on “Senator, how about giving the #FakeNews thing a rest?”