Do y’all remember Tim Kelly, pioneer South Carolina blogger? He was one of a number of folks who gave me pointers back when I started this nasty habit in 2005. His blogs, in his case from a liberal Democrat’s point of view, included “Crack the Bell” and “Indigo Journal.”

He sort of quit blogging there for awhile and tried going legit. He worked at ADCO competitor Chernoff Newman for quite awhile, then became chief spokesman for DHEC. Which lasted until he posted this on Twitter a few weeks back. 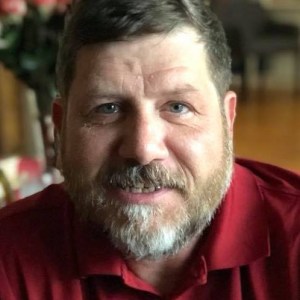 But he said it on the official DHEC Twitter feed, thinking he was on his own account: “But, oops, wrong browser window, and I was toast.”

Yeah, I’ve done that myself. Just not with such, ah, explosive content. In fact, that’s why I recently purged my iPad Twitter app of a couple of client feeds I had been managing. I’d discovered that occasionally the app would just spontaneously flip over to one of those other accounts without my knowing it. Which is kind of scary.

But Tim’s experience far exceeds any cautionary tales I can share from my own experience.

Ironically, Tim was surprised again by Twitter — he had forgotten that his long-dormant blog was set to post the headline and a link to each post automatically.

I say “ironically” because Tim was the guy who originally taught me that was possible. In fact, he’s the guy who talked me into going on Twitter. When I asked him why on Earth I’d want to do that, he said, “To promote your blog.” And then he told me how, and I started doing it right away.

Anyway, Tim thinks he may be onto a new line of work that he will find more personally rewarding than what he’s done in the past, even if he doesn’t get rich doing it. I hope that’s the case…