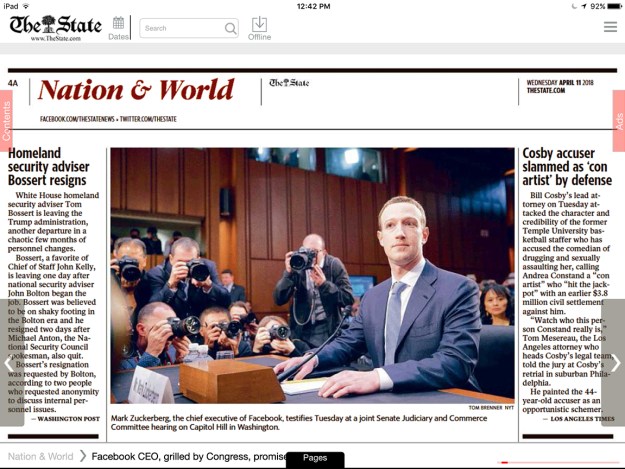 This was the picture that inspired the Tweet, although almost any picture of him would do…

Mark Zuckerberg’s face seems utterly unmarked by life. It’s so bland, practically featureless. It’s not just that he seems young for his age (even in his grownup suit). It’s unearthly. Like Valentine Michael Smith before he learned to grok humans…

Do you see what I mean?

Does becoming a billionaire before you’re an adult make you look like that? Maybe it keeps you from developing the usual lines and furrows that show human character.

Again, it’s not his youth. It’s… something else. He’s an unusual-looking guy, and I can’t quite figure out what it is. But it reminds me of descriptions of the Man from Mars in Stranger in a Strange Land, such as when Jill Boardman is trying to figure out her own impressions of Michael’s countenance:

16 thoughts on “Zuckerberg: Looking like a Stranger in a Strange Land”