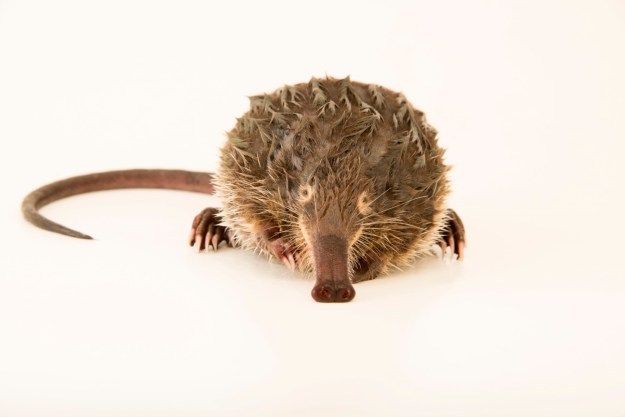 The Pyrenean desman, which on Friday became the 8,000 species photographed for the Photo Ark.

Y’all remember my old friend and colleague Joel Sartore, the National Geographic photographer who for more than a decade has been trying to photograph every animal species currently in captivity before they can disappear?

Well, in the last few days he added his 8,000th species to his Photo Ark!

And he’s celebrating that putting forth a special offer:

As announced Friday, the Pyrenean desman marked the 8,000 species for the Photo Ark.

To celebrate this momentous milestone, this week I am giving away eight, signed 8×10 prints, one print of each milestone species that brought the Photo Ark to 8,000.

Each person may only win once per platform. Due to the limited number of prints, selection and winners will be chosen at random.

Take him up on the offer, and help promote the Photo Ark… 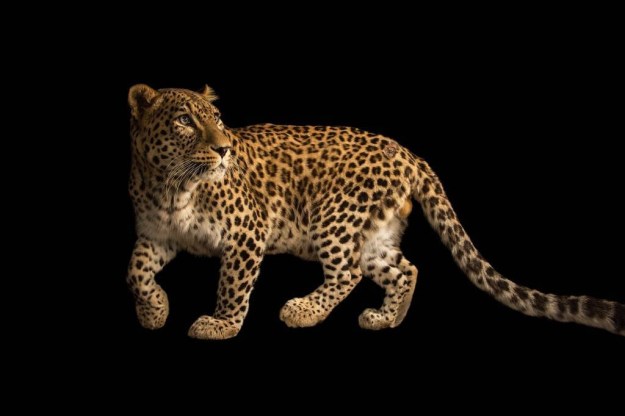 This Persian leopard at the Budapest Zoo was the 5,000th animal on the Photo Ark.