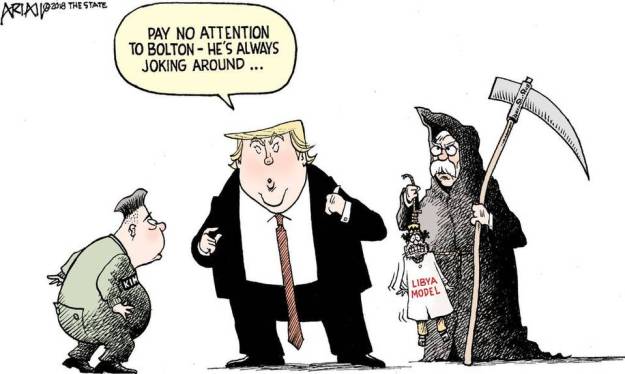 Since I’ve only had two comments on my last five posts (anybody out there?), I wonder whether it’s worth the trouble. Oh, well, I guess that means I can say whatever I want without anybody arguing with me…