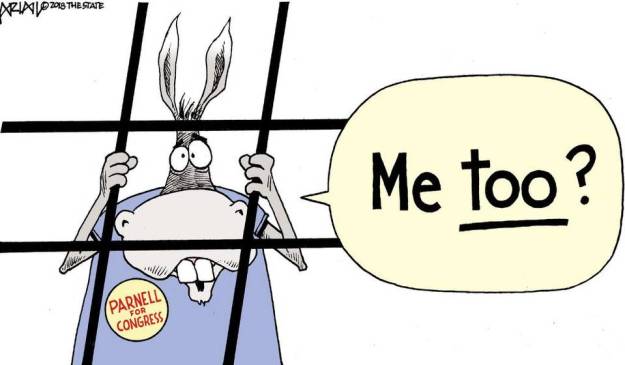 A few topics you might have interest in talking about: