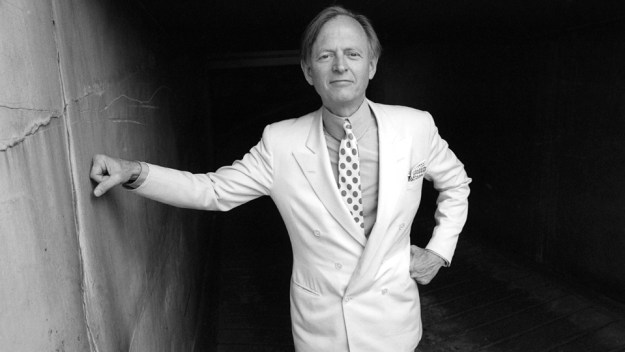 I actually have a request for an Open Thread today — from Doug. So y’all can blame him if you don’t like it: