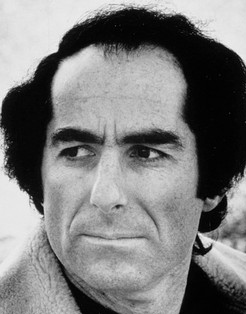 I don’t have a lot to say about this one. I had read and largely loved most of what Tom Wolfe had ever published, so he meant more to me.

I think all I ever read by Roth was “Goodbye Columbus.” That was pretty good, but not exactly something that set my mind on fire the way, say, Catch-22 did. I think I liked some of the other stories in that collection better, such as “The Conversion of the Jews.” So I appreciate that one writer eulogized him as being “forever the little boy on the roof threatening to jump, forcing the Rabbi into an apology.” Nicely said, especially since it’s an allusion I actually get.

But I never heard anything about Portnoy’s Complaint that made me want to read it. (Of course, I never heard much about it that rose above the level of a dirty joke.) Maybe I should. You know, to have a better grasp on the serious literature of my time, the way I made myself read a couple of Updike’s “Rabbit” books, to be better in touch with the alienation and discontent of my generation and yadda-yadda.

Or maybe not. I had a pretty happy childhood, and have only ever had a limited appetite for disaffected moral aridity. Thoughts?

Or anything else you’d like to say about Roth? I’m outta ammo… 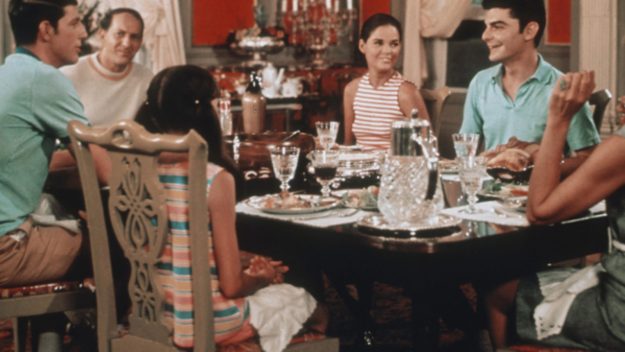 Goodbye, Columbus: I not only read the book, but saw the film. I’ll say this for it: If forced to watch an Ali MacGraw movie, I’d rather see this than “Love Story.” That’s about as far as I can go with it. I liked Benjamin better in “Catch-22.”