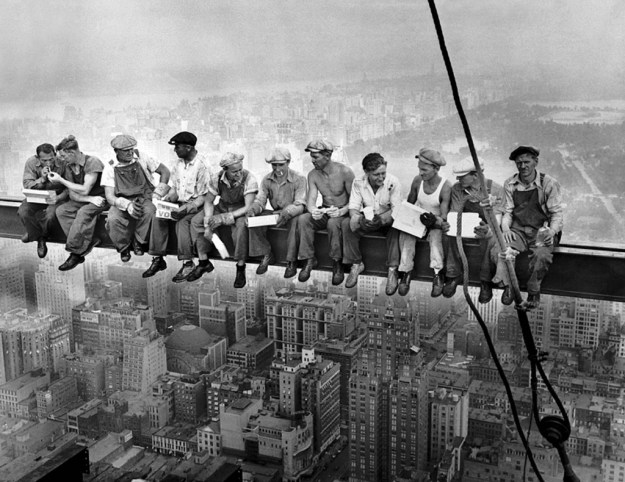 Of course, there are some jobs I wouldn’t take no matter how well they paid.

As you know, back when I first got laid off, I signed up for all kinds of job-tip services — and I still get emails from most of them, all these years later. Sometimes, they are a great source of amusement, considering some of the jobs for which they think I’m just perfect.

One of the many is a service called “Ladders.” It’s one of the least realistic in terms of jobs to which I’d be suited. But I signed up for it anyway, because it supposedly specialized in jobs paying six figures and more. Why lower my standard of living, I thought, right after losing what may have been the last journalism job in South Carolina that paid well?

Of course, the universe of jobs that pay that well is limited, so the jobs the service lists tend to be from a wide variety of fields, including many very far from my experience and qualifications. Some are really interesting: For instance, I frequently see positions for “executive assistant,” which makes me think, Really? Being a secretary pays that well now? What do their bosses make?

But today, I saw something disturbing — an email from Ladders headlined, “Jobs that pay More Than $80K.”

What?!? No-no-no-no-no. If you’re going to show me jobs that I’ll never get anyway, then make them super high-paying ones. In fact, since the whole enterprise is so unrealistic, from now on I only want to see jobs paying at least a million a year.

Stop trying to lower my non-expectations. You might discourage me…