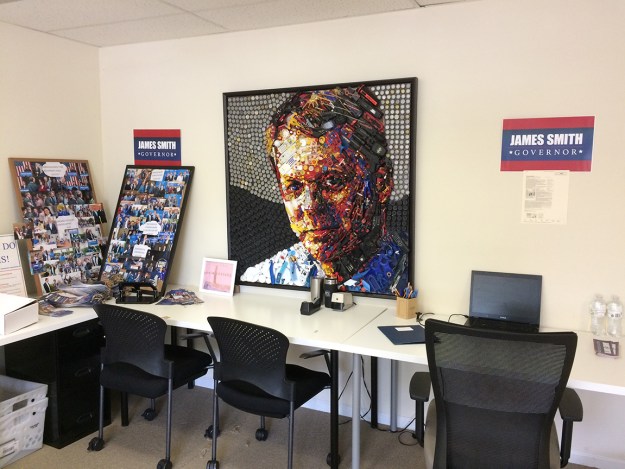 I dropped by Smith HQ this afternoon and the front room was empty — everybody was out working. And they did a great job!

Finally, an actual great day for South Carolina at the ballot boxes… 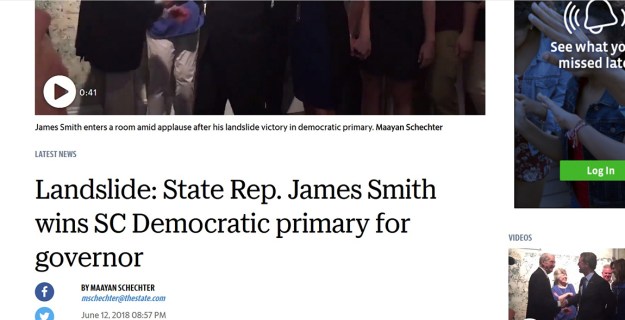 87 thoughts on “James wins it all! And that’s just the start! These may be the best primary results I’ve ever seen in SC, all around!”