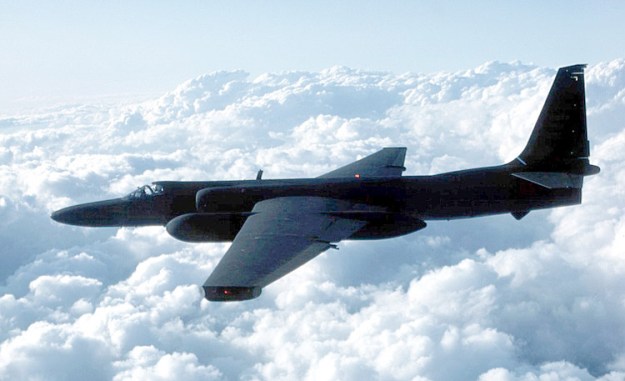 This was the best pic I could find of a U-2. Unfortunately, it doesn’t really show you how weirdly shaped the aircraft is…

Why do I always provide you with specific topics on a hypothetical “Open Thread?” I don’t know. It just seems the way to do it, even though it’s contradictory: