That is, one of the horrible things he’s been doing…

Trump, in reversal, says he will sign order to end family separations at border

But… but… but… How can that be? His peeps have been telling us it’s not up to him! That it’s Congress’ fault, or the fault of previous presidents who never did such a horrible thing!

He must be a magic man, Mama!

Oh, and South Carolinians… Don’t forget that, only hours before the world magically changed just now, our governor was standing foursquare behind Trump’s (Trump’s and no one’s but Trump’s) policy of separating families at the border:

“I agree with the president 100 percent. If we don’t have secure borders, if a country doesn’t have borders, you don’t have a country, so we must secure the borders,” McMaster said in Spartanburg, goupstate.com reported. “Now the President is determined to see that it’s done in the right way, what he’s doing right now is he’s following the law, unlike some other chief executives who did not follow the law.”

And he was so very proud to do so… 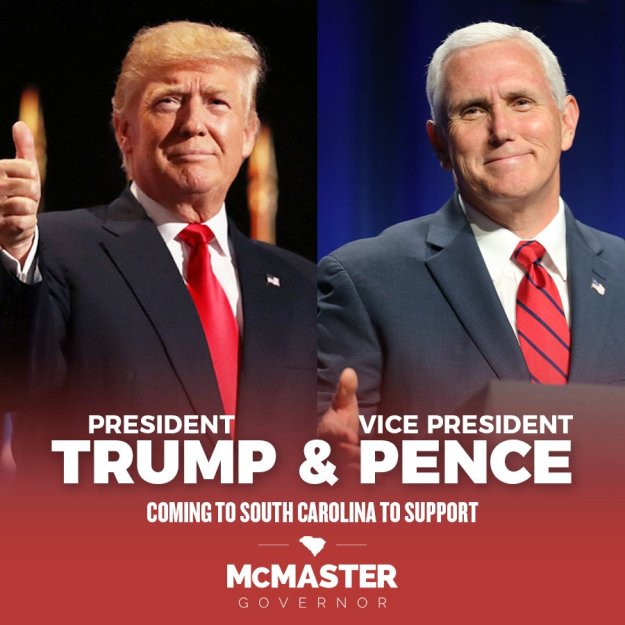