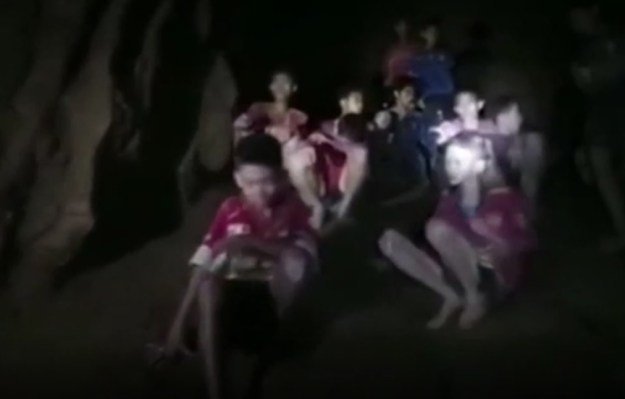 Some things to kick around:

That’s what I’ve got. Y’all may have something better, which is cool because it’s an open thread…