“All the President’s Men” — Because America. Because First Amendment. Because scrappy newspapermen taking down a corrupt administration. Best part — the scenes in which Woodward and Bernstein interview people who do not want to talk to them. They are wonderfully ragged and awkward, which is what it’s like in real life. I really appreciate the director leaving them that way and not trying to slick them up, Hollywood-style. 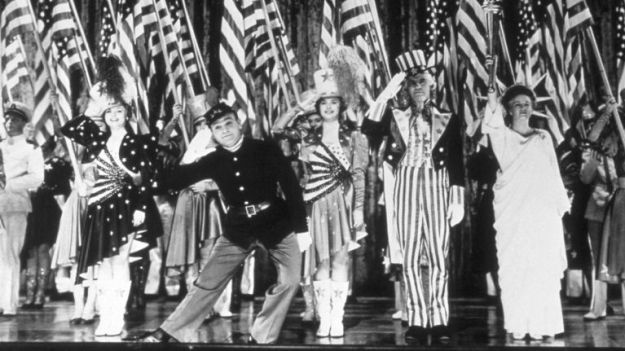