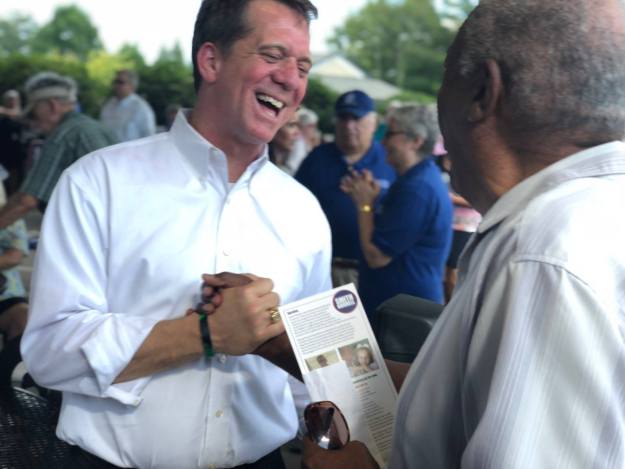 On a previous post, I said something about James Smith liking the retail politicking way better than the unfun stuff like making fundraising calls. Which of course makes him, well, human.

Someone said he didn’t seem that way at the Gallivants Ferry Stump meeting last spring, that he seemed kind of standoffish there.

Well… I can’t speak for the primary campaign. But during the general, when I was working for him, what I saw was a guy who really dug meeting people. In support of that, I’ll just share a very few of the pictures I pumped out, a couple of dozen a day, on social media.

When it came to interacting with regular folks, I can only think of one guy who might enjoy it more than James, and that’s his longtime political mentor, in the front row of this picture I took on Oct. 13: 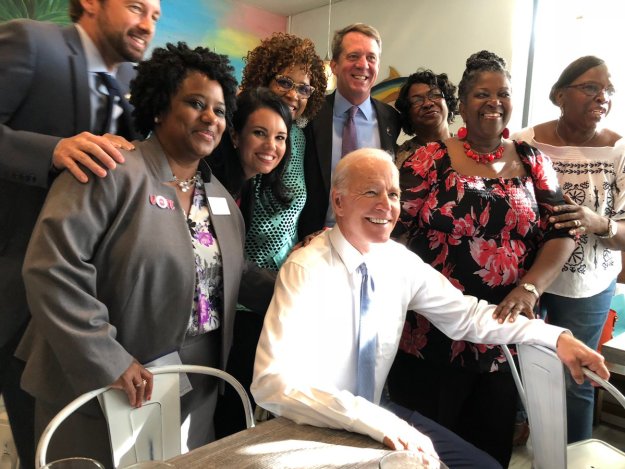 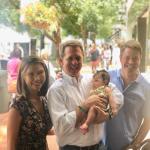 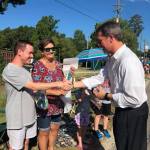 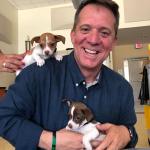 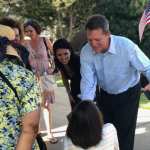 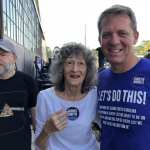 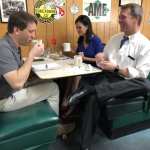 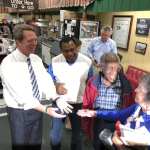 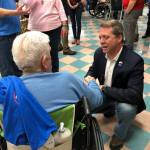 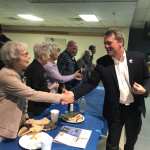 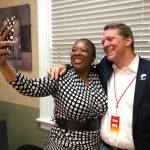 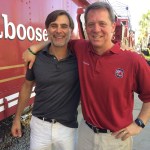 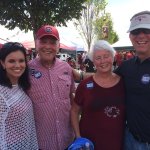 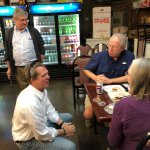 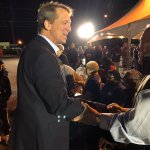 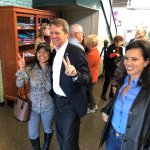 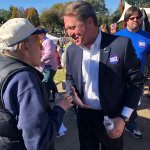 One thought on “A guy who really enjoys some retail politics”