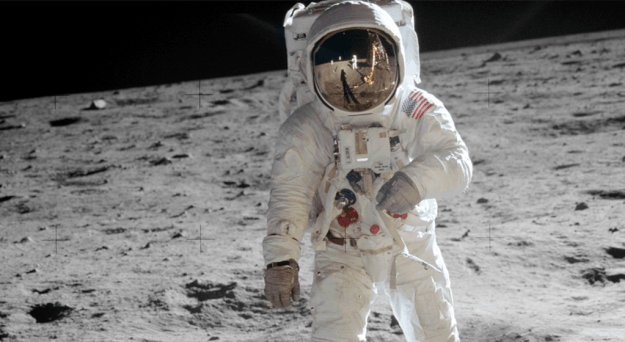 I missed this piece in The Washington Post last week. It’s a good one, in which a couple of rocket scientists advocate that we go back to the moon to establish a base, something that is completely within our power and would imbue NASA, and the nation, with a sense of purpose they — we — have lacked for a long time.

This plan, which we call Moon Direct, doesn’t take rocket scientists to comprehend (although we both hold that title). And we could accomplish it in just three discrete phases: First, we deliver cargo to the lunar surface and initiate robotic construction. Second, we land crews on the base, complete construction and develop local resources. And third, we establish long-term habitation and exploration.

SpaceX’s Falcon Heavy booster, which can launch 60 tons to Earth orbit and 10 tons to the moon, could easily handle the first phase. And NASA’s Space Launch System, still in development, might eventually be used along with heavy lift rockets such as Blue Origin’s New Glenn and the United Launch Alliance’s Vulcan. (Blue Origin’s founder, Jeffrey P. Bezos, owns The Post.) Rather than spend a fortune and take years to build a Gateway for obscure reasons, we could immediately go straight to the surface of the moon and set up shop.

The key to crew operations, the second phase of building our moon base, is a spacecraft we call the Lunar Excursion Vehicle, which would operate outside our atmosphere and therefore need no heavy heat shields or Earth landing systems. The LEV would fly from Earth’s orbit to the lunar surface and back again. New York to Paris, Paris to New York. Nothing could be simpler. All we would need to do is get to the airport — in this case, low Earth orbit — where the LEV would be “parked” for refueling and used again and again, just like a passenger airplane….

I’m all for it. Ground Control to Major Tom — let’s go!

26 thoughts on “Let’s go back to the moon, people”