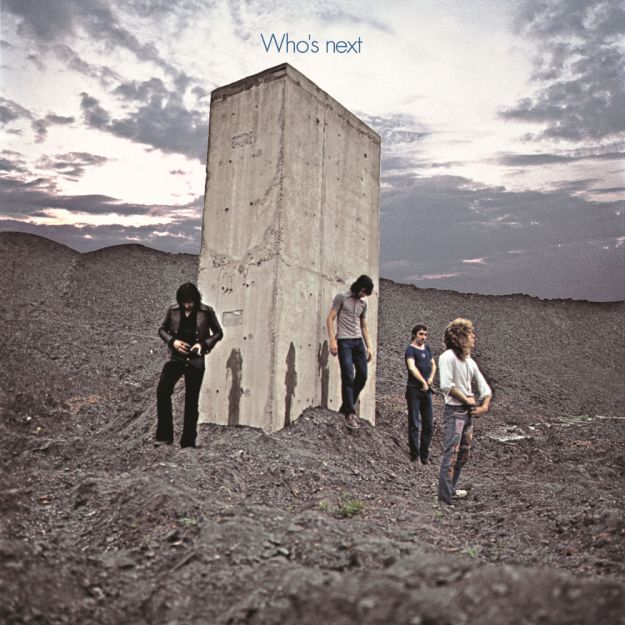 An album that truly marked its territory in 1971.

As I’ve said, I tend to interact with my subscription to The New Yorker via the emails they send me. And today, I was puzzled to find this headline in my IN box: “Eight Albums That Defined 2018 for Me.” It was written by someone aptly named “Brianna Younger.” I don’t see how such a piece could have been written by a “Brianna Older.”

But even then, I have to wonder at the following:

Here are the eight albums in question:

Oops. That’s only four. Either there’s something wrong with my computer, or even Brianna could only come up with four. (Let me know if you can find the other four; I’m curious.) Whatever. The point is, I’ve heard of Janelle Monáe (the name has stuck because my mother and one of my daughters are named “Janelle”), and I saw “Black Panther.” Neither causes any particular music to come to mind. The others mean nothing to me.

Granted that “Black Panther” actually was a mass cultural phenomenon in the past year, I have to ask, in what sense do you feel these recordings were essential to an understanding of 2018? Forty years from now, to what extent will today’s young people — much less their children and grandchildren — be listening to this music, or seeing it as essential to this moment?

If you don’t think that’s a fair question, allow me to cite eight albums from a year in which albums mattered, in which they truly served as a broadly-perceived soundtrack for the time, and even could have been said to “define” the time, and echo in our memory of that year on mass media to this day.

…Sorry, I can’t narrow it down to eight. Let’s do 10 that still loom large in our culture:

Notice that I’m completely ignoring James Taylor, David Bowie, and my main man Leon Russell, and many others doing ground-breaking work at the time.

To use an expression that entered the culture sometime between then and now, at this point I will drop the mic. 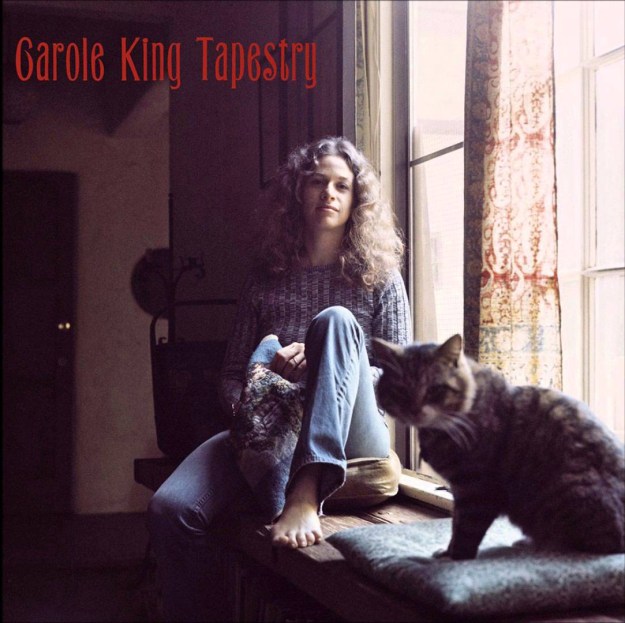 I wanted to LIVE in this picture with Carole. Could have done without the cat, though…

7 thoughts on “People are still putting out albums?”