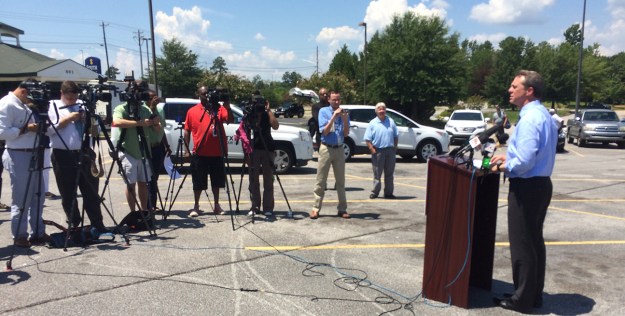 Just saw this, which gave me flashbacks:

Wow, it’s like one of our tweets from the campaign just came roaring out of a time warp… @JamesSmithSC@MPowersNorrellhttps://t.co/NwoAhTntmE

Man, how many times in the last few months did I say or type — in Tweets, on Facebook, in press releases, in statements to reporters — some variation of “Some of the best jobs in South Carolina are threatened by the tariffs that Henry McMaster refuses to take a stand against?”

More times than I care to remember…

11 thoughts on “Wait! Isn’t that one of my campaign tweets?”