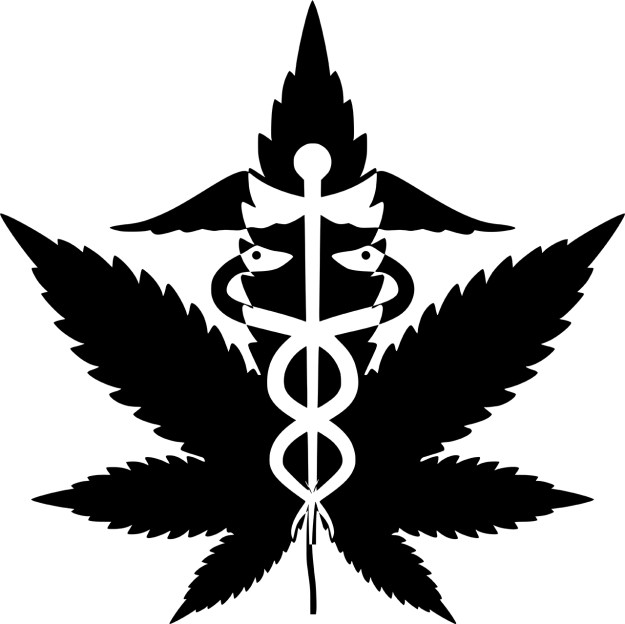 I initially used this image when I posted our medical cannabis release on the campaign website. James communicated to me that it wasn’t quite the look he wanted to go with so, ya know, I took it down…

How did we win over Doug Ross back during the campaign (however briefly)? Well, I imagine a number of things went into it, but one think I know played a role was our stance on medical cannabis.

James won’t be around to get ‘er done, but I’m sure Doug will be encouraged by this release yesterday from Tom Davis, the most libertarian member of the Legislature:

COLUMBIA, S.C. – South Carolina State Sen. Tom Davis and Rep. Peter McCoy released the following statement regarding their intent to file tomorrow, on Tuesday, January 15, 2019, a bill titled the “South Carolina Compassionate Care Act,” in order to legalize in South Carolina the use of cannabis by patients for certain specific medical conditions, subject to a physician’s authorization and supervision, and to legalize in this state, subject to regulation and oversight by DHEC and SLED, the cultivation, processing and dispensing of cannabis for such medical use:

“For the past several months, we have worked with law enforcement, health professionals, grassroots advocates, and other individuals and organizations to draft the most strictly regulated and tightly supervised medical-cannabis program in the country.  Poll after poll on this issue confirms what we consistently hear from our constituents – that the overwhelming majority of South Carolinians do want physicians to have the legal ability to authorize the use of cannabis by their patients if those physicians believe it would be of medicinal benefit, but that they do not want to legalize the use of cannabis for recreational purposes.

“Our objective in drafting this bill has been to provide for a medical-cannabis program that reflects South Carolinians’ views on the matter – that is, to draw a bright line between medical and recreational use.  We believe the South Carolina Compassionate Care Act, a copy of which is attached, does that.  The summary of the act, also attached, breaks down in detail the safeguards put in place to ensure that a medical-cannabis program does not morph into a recreational one.  In developing these safeguards, we have looked at what has worked and what hasn’t in the 33 states that have already legalized cannabis for medical purposes.

“We acknowledge that the medical-cannabis program we propose is much stricter than the others; that is intentional.  From the tightly defined list of qualifying medical conditions to the level of detail required in the written certifications by the authorizing physicians, from the prohibition against smoking cannabis to the imposition of felony penalties for the diversion of medical cannabis for recreational use, and from the mandatory use of seed-to-sale tracking systems to the testing of medical cannabis by independent testing laboratories, we believe the South Carolina Compassionate Care Act draws the bright line between medical and recreational use of cannabis that the overwhelming majority of South Carolinians want.

“We will have a press  conference at the State House in Columbia at 4 p.m. tomorrow, Tuesday, January 14, 2018, to review the provisions of the South Carolina Compassionate Care Act in detail and to answer questions about that act.”

If we’d won, he wouldn’t have that problem.