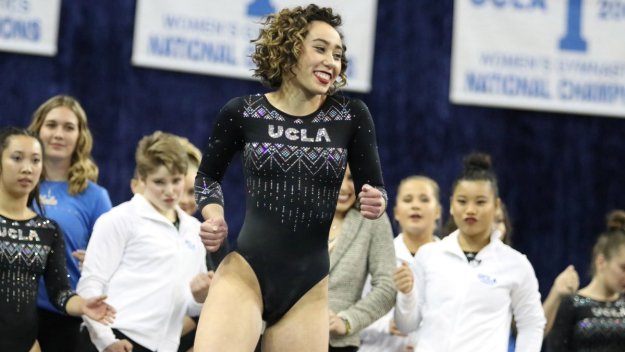 As y’all know, I’m not much of a sports fan. And as I’ve confessed, I don’t think this speaks well of my character.

As I said in a recent comment, I’m just not generous enough — or something — to identify with or thrill to someone else’s accomplishments. Except on rare occasions. (For instance, I was pleased for the Cubbies when they won the Series in 2016.) I like sports OK as something to do — or at least, I used to when I was younger — but I don’t enjoy them vicariously.

Actually, though, that’s not entirely true. While I may seldom identify with a team (you won’t hear me refer to a team as “we,” for instance, unless I’m one of the athletes involved, which as time goes by is increasingly unlikely), and I won’t thrill to other people’s victories or mourn their defeats, in the normal course of things… there is one level on which I get the whole fan thing:

I do appreciate a virtuoso performance. So I’m a sucker for a highlights reel, or those video clips that my MLB At Bat app calls to my attention. It doesn’t matter who the athlete is or what team he’s on, or what the sport is. I mean stuff that makes you go, “How can anybody DO that?” Stuff that reminds me of what the character Elmo in “Vision Quest” said about why he broke down in tears from having seen Pelé do something amazing with a soccer ball on TV:

That’s right, I start crying. Because another human being, a species that I happen to belong to, could kick a ball, and lift himself, and the rest of us sad-assed human beings, up to a better place to be, if only for a minute… let me tell ya, kid – it was pretty goddamned glorious….

And while I can be said to follow gymnastics even less than other sports, I really enjoyed seeing the above clip when The Washington Post brought it to my attention this morning:

“A 10 isn’t enough for this floor routine by @katelyn_ohashi,” the UCLA Gymnastics official Twitter account tweeted Sunday, sharing a video of Ohashi’s stellar showing at the Collegiate Challenge, where the UCLA Bruins earned first place. As of early Monday morning, the video of the routine had been viewed more than 13 million times.

So I now share it with y’all. Perhaps it will make you smile. Although your smile may not be quite as brilliant as hers…