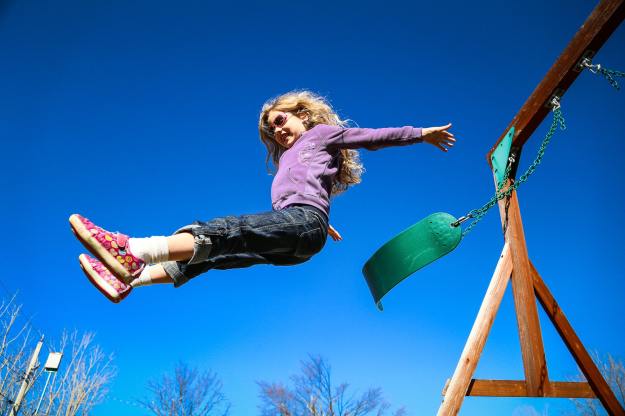 I’m cleaning up my In box, and I run across one of these daily emails I get from David Leonhardt at the NYT, and he’s babbling incoherently:

Elizabeth Warren and Jay Inslee are running. Amy Klobuchar is “getting close to a decision.” Joe Biden, Sherrod Brown and a bunch of other potential Democratic presidential candidates may also announce their plans soon.

So how should a Democratic voter — or, for that matter, campaign aide or donor — choose among these candidates? I have two pieces of advice.

First, think for yourself. Don’t try to figure out what kind of candidate some other hypothetical voter — a swing voter, say — is likely to want. Think about which candidate excites you….

No, no, no, a thousand times no! Democrats going with what excites them is what gets you an Elizabeth Warren or a Bernie or somebody else that those of us in the middle would never choose to vote for. And refusing to back somebody that swing voters might like is what gave us Donald Trump.

This is a national crisis, and getting Trump out of office is far too important for anyone — Democrats, Republicans, Whigs or what have you — to go diving into their belly buttons and backing someone who tickles their personal fancies.

It’s time to think about the country. That, of course, means thinking about candidates that someone like me might get behind.

If you need any help or guidance with that, I’m right here…