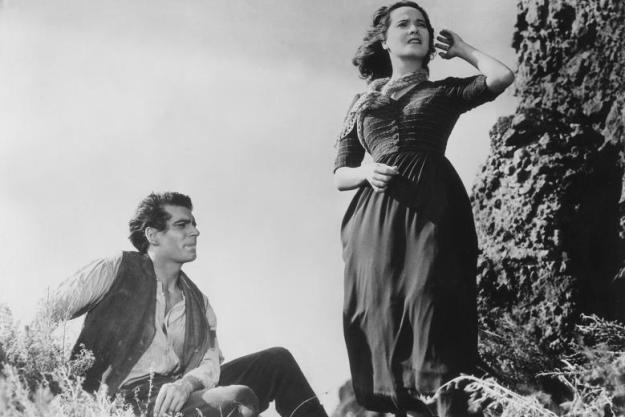 Back in the olden days, we had to stockpile “evergreen” stories for that period between Thanksgiving and New Year’s, when not all that much news happened, but the papers were humongous because of all the ROP ads.

The tradition of doing “best-of” retrospectives on the year are sort of related to that phenomenon. And even now in the post-print world, when editors are no longer haunted by the physical “hole to fill” problem, the tradition continues.

I referred to that earlier. But on Dec. 28 (sorry I’m just getting to it), The Washington Post ran a variation on the genre: They gathered seven “film buffs” on their staff and got them to make their arguments as to which was the greatest year for film.

Which was kind of silly, and sort of had the effect of giving ALL the kids trophies. This, for instance, is an artificially democratic statement: “Eventually we found the best year in movies — all seven of them.” Yeah. Because everyone’s opinion is equally valid, right? Bull. What a pat on the head — you all tried so-o-o hard…

Basically, I think they tried a little too hard, and overcomplicated the subject. The proper question is sort of binary: Was 1939 the greatest year, or wasn’t it?

It was the moment of Peak Hollywood. The very idea of Hollywood has never had the grip on us it had then, before or after. We’re talking “Gone With the Wind.” “The Wizard of Oz.” “Mr. Smith Goes to Washington.” None of which require any elaboration. “Stagecoach,” which launched John Wayne. “Wuthering Heights” (not any old “Wuthering Heights,” the one with Olivier as Heathcliff).

No other year touches it.

And the feature in the Post sorta acknowledged that truth by letting the lucky writer who got to represent 1939 go first. But then, to try to justify considering the other, lame years, the writer treats us to this:

It’s hard to view “Gone with the Wind” these days as anything but massively problematic. Slavery is presented in soft-focus. Rhett Butler carrying a struggling Scarlett O’Hara up the stairwell, intended to make the audience swoon, is now as likely to make them vomit. If it was never screened in public again, then frankly, my dear, I wouldn’t give a — well, you know.

Really? We’re going to dismiss a representative — excuse me, the representative cultural artifact of 80 years ago by current political standards? Yeah, we know: Slavery was bad. It was, in fact, our nation’s Original Sin. And the bodice-ripping genre leaves much to be desired. But, you know, this is Gone with the frickin’ Wind! We’re supposed to be made uncomfortable by, say, the role Mammy played in Scarlett’s world — while at the same time being impressed by Hattie McDaniel’s performance. Which, by the way, earned her the first Oscar ever won by a black performer.

As for the rest, though… really?

But all of this is to set up arguments that the greatest film year was actually… get ready for this… one of the following:

Yep. And with good reason. Sometimes, you see, when everybody says something, they’re right.

But OK, I can get into the spirit of this thing. I can go beyond the pat answer. So I’ll offer my own nominee for dethroning 1939. But first… please note that my embrace of ’39 is not a generational thing, like my preference for the ’60s-’80s in music. I know y’all think I’m old, but 1939 is WAY before my time — my parents were very young kids at the time. It’s more their parents’ time.

And “Gone With the Wind” isn’t even close to making any list of my favorite movies — not Top Five, not Top Ten, not Top Twenty. I’m not even sure it would make a Top 100, if I were to take the time to draw that up. But I recognize epic film-making. I recognize cultural significance. I recognize values other than my own, as a guy living in 2019. It’s not about me and what I like. It’s about the history of film, seen as a whole.

But what other year comes close? Here, I am going to go with one from my own lifetime: 1967. If 1939 was the peak year of Hollywood’s Golden Age, 1967 was the year that the revolution arrived — all over the place, everywhere you looked, in every possible genre.

I’ll stop there. I’m interested to see what year y’all would pick. I just hope it wouldn’t be a year as lame as 1982… 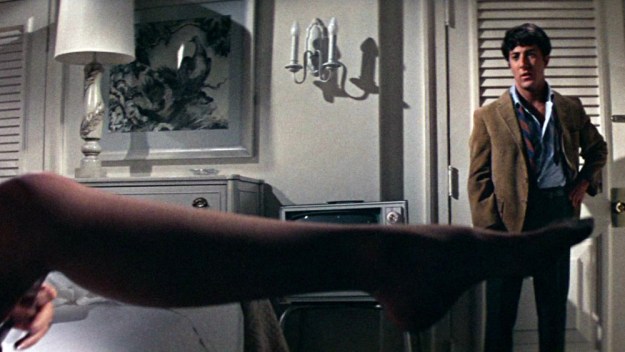