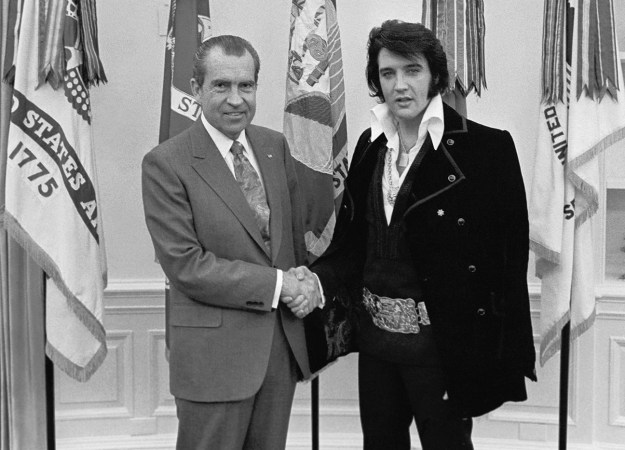 How long has it been since I’ve done one of these? Near as I can tell, I haven’t done one since July 23 — and I led that one with one of our campaign talking points (might as well kill two birds). After that, I decided I was going to have to bow out of blogging for the duration. It was just too awkward.

It wasn’t James’ fault. Whenever I said “If I were blogging, I’d write about this” in his presence, he’d say, “Aw, man, I hate for you to give up your blog.” But I had to, once I fully realized anything I said would reflect on him and Mandy. I couldn’t do that to them; they deserved better. Also, there was no time.

But let’s get this started up again: