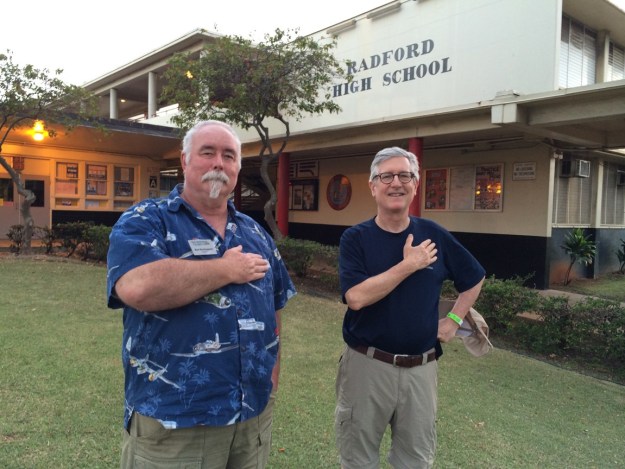 After our tour of Ford Island in 2015, we dropped by our Alma Mater to pay respects.

Y’all know I’m not a big Facebook user. So I had to return to America to learn that my high school friend and blog regular Burl Burlingame had died suddenly on the Ides of March — just two days after we left for Ireland.

I had just gotten into the office this morning, and Lora said she had been looking for Ireland pictures on my Facebook (there were none — I was putting them all on Twitter), and she noticed that my friend had died. That’s how I learned about it. 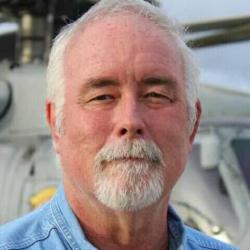 His most recent FB profile photo, from 2018.

“Sudden” was the way his passing was described. It was certainly that from my perspective.

Wow. The world has lost an extraordinary person. Even in high school, Burl was a Renaissance Man — writer, photographer, cartoonist, musician, actor. Wherever you looked, Burl was there and playing a major role. Larger than life. Before I had even done so much as work on a school paper, he wrote, illustrated and published his own underground newspaper in which he regularly referred to our principal, Mr. Yamamoto — who was seldom seen by students — as the Ghost Who Walks. He used to carry around a briefcase with multiple harmonicas in it, which he could really, really play. When he portrayed the secret policeman in the senior class production of Woody Allen’s “Don’t Drink the Water,” his was easily the most memorable performance.

As an adult, he just expanded on all of that. Like me, he spent 35 years as a newspaperman, but while I was concentrating on that one thing, Burl was making his mark in other spheres — writing books on military history, becoming a master modeler (of course, like most of us, he had taken up that hobby as a kid, but then turned pro), and establishing himself as probably the leading expert in the world on Japanese minisubs. So it was perfectly natural when he left the paper to become staff historian at the Pacific Aviation Museum.

I feel privileged that I got to reconnect with Burl, through this blog, almost 40 years after we graduated from Radford High School together. And I’m glad I got to see him twice in recent years, first when he gave my wife and me a personal tour of his museum and Ford Island, and again when he came to Columbia for an international modelers convention.

And I’m having trouble absorbing the fact that I’ll never see him again in this life. 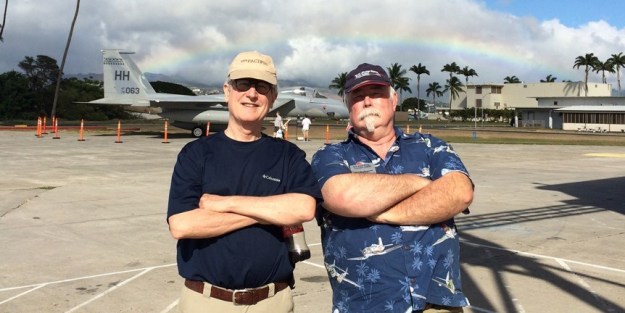