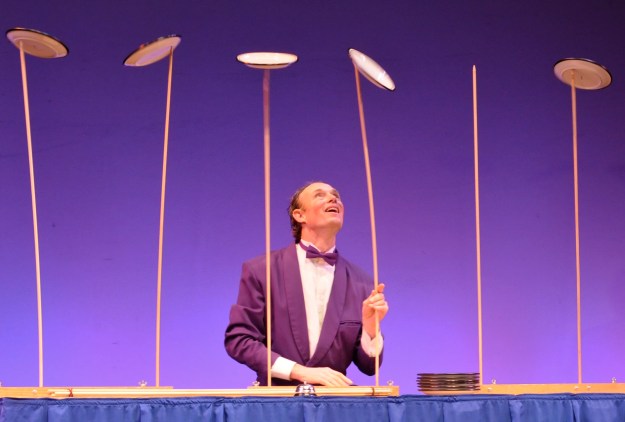 I’m super busy with catching up on work, but I wanted to give y’all something new to chew on.

If you are old enough, you will remember something on television called a “variety show,” and you will also remember that periodically someone would come on such a show whose claim to fame was the ability to keep a number of plates spinning simultaneously atop spindly sticks. (And yes, young people, we actually watched this, because the Beatles might come on next — also, there was no Netflix.) Well, me pausing in catching up on work to post this is like that — another plate set to spinning.