Perhaps this should be a regular feature, even daily. It would be a gift to my readers, a helpful explanation. They could say, No wonder he says all this stupid stuff; look what he’s got running through his head.

The reason this was lodged there is stupider than most. I was playing a video game that involves blowing up castles. Really. I’ve got a blog post I want to write that will explain. My time-wasting pursuits are growing dumber and dumber.

Anyway, I’m not sure what the song is supposed to mean.  Without having really thought about it, I’ve assumed subconsciously that it was a sort of leveling, sixtiesish nod to social equality: Who cares if castles are burning? Most of us don’t live in castles, and those who do deserve to be burned out. Anyone who lives in a castle is The Man.:

Don’t let it bring you down,
It’s only castles burning
Find someone who’s turning
And you will come around…

But maybe that’s not right. The song contains a number of alarming or at least dark images, things I don’t think people would shrug off easily — the dead man lying by the side of the road, the red lights flashing through the window in the rain. Are we not supposed to be brought down by any of that?

I don’t know. Maybe it’s just meaningless rhymes. Maybe it’s like “I am the Walrus,” which Lennon composed from random lines he would write down and stick in a drawer to use later. One day, he just pulled them out and jammed them together. 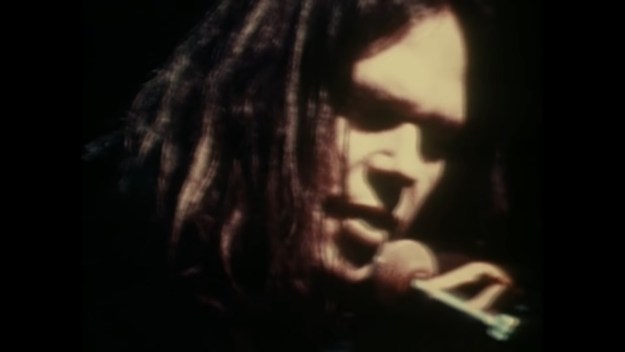