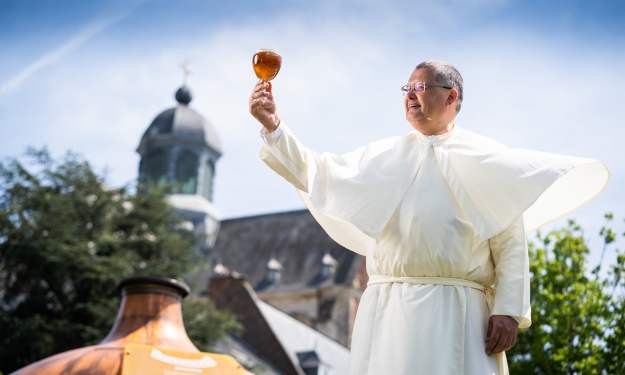 Way to go there, Father!

Just to toss out a few possible topics: