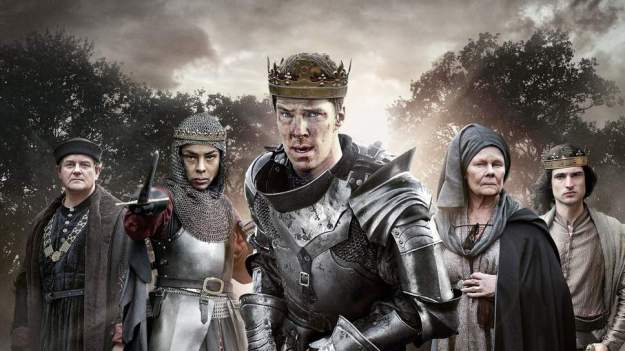 I’ve lost track of how many of my ancestors were beheaded, or killed in battles fighting on the wrong side in the real-life Game of Thrones that was medieval Britain. One led a failed rebellion against Bloody Mary. Another, whose name I forget, fell alongside Richard III at Bosworth Field.

I’d search and tell you, but there’s a huge inadequacy in the Ancestry tree database: You can search by people’s names, but if there’s a way to search by cause or place of death, I haven’t found it.

I bore you yet again with my genealogy fetish because the birth of Prince Harry’s baby boy has got me to thinking about royal succession.

The morning Baby Sussex came into the world, I had started the day watching the tail end of the most recent episode of GoT on my Roku while working out on the elliptical. That wasn’t long enough, so I started watching something I recorded awhile back from PBS — Part 1 of Shakespeare’s Henry VI, the version that kicks off the second Hollow Crown series.

I saw the scene in which a group of lords display their allegiances by plucking either a white or red rose from the bushes in a garden in which they’re standing, then go off in a huff to start fighting the Wars of the Roses.

Henry V’s uninspiring offspring sits on the throne, but the Yorkists — also being Plantagenets — have a pretty strong claim to the crown, seeing as how Prince Hal’s Dad had taken it away from their line by force (see Richard II.

But you can make an argument either way, and they did. A lot of people died in the process, including some of my ancestors and almost certainly yours, too.

Today, it’s so simple. We know where Harry’s new son stands in the line of succession — he’s seventh. Nobody disputes this. It’s all so definite, so certain. You can look it up on Wikipedia.

On the one hand, it seems hugely ironic that it’s all so cut-and-dried, now that it doesn’t matter at all who the monarch is. There’s no power in the throne at all.

Of course, on the other hand, I suppose that’s why there’s no controversy about it. Who cares? Why fight about it?

I suppose if the king or queen suddenly had virtually absolute power again, the succession would suddenly become all fuzzy, or at least disputed.

In that alternative universe, 30 years from now young Archie — yes, that’s what his parents have decided to name the new royal — might be drawing his sword against King George, claiming that the crown should have passed to Harry’s line after the untimely death of King William.

I expect that Lord Jughead and Sir Moose would back his claim. But he could not rely on Sir Reggie, Earl of Mantle, who would likely play both sides. 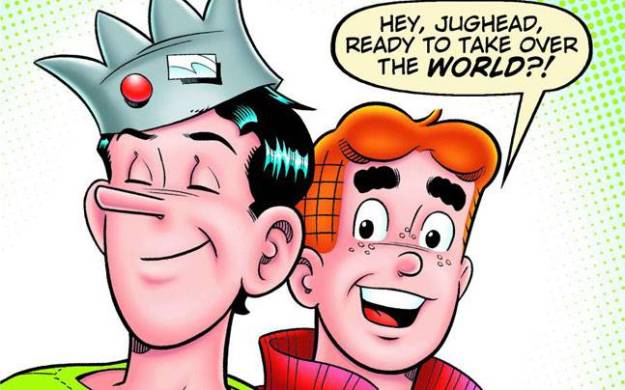 One thought on “Unlike earlier princes, Baby Archie will always know his place”