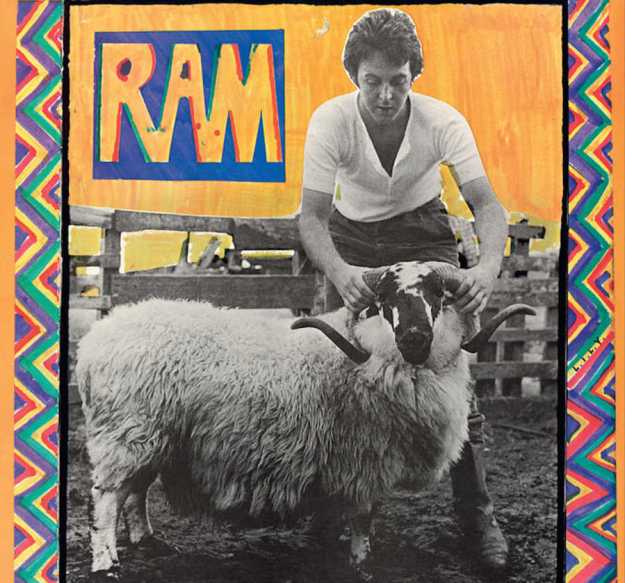 Today’s earworm is brought to you by our musical correspondent Bill, who a couple of days back shared a link to “Dear Boy,” from Paul McCartney’s “Ram” album in 1971.

I focused on it more than usual because of a quirk in the way it’s recorded: During the day, I almost always listen to music or anything else involving sound with earbuds. (I don’t wish to bother my neighbors.) And apparently the lead vocal was on the right side, where I’m almost completely deaf.

It gave the song an eerie sort of feel. So I listened to it a couple of ways as an experiment, including putting the buds in the wrong ears. I’m still adjusting to this hearing loss thing, and find it interesting to explore the limits of it.

As a result, it lodged somewhere in my brain, good and tight, and then emerged this morning, and kept playing over and over in my mind.

Which is strange, because I don’t remember taking much note of the song when the album came out and I listened to it over and over. Like everyone, I listened a lot to “Uncle Albert/Admiral Halsey,” to a lesser extent the musical joke “Smile Away,” and maybe “The Back Seat of My Car.” (Yes, I was 17, and my tastes weren’t terribly sophisticated, or even cool. If they had been, I might not have bought the album in the first place.)

But now, I learn to my surprise that “Dear Boy” is an infectious tune. And I can’t seem to shake it… 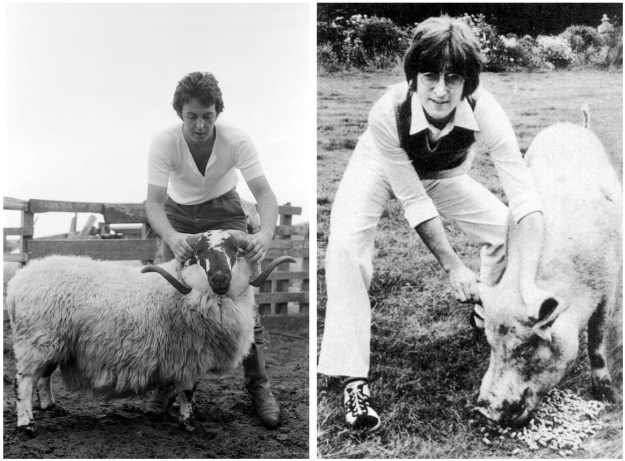