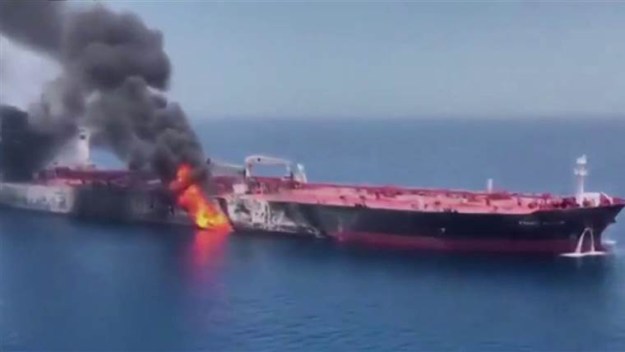 A few things we might talk about — just don’t cough! 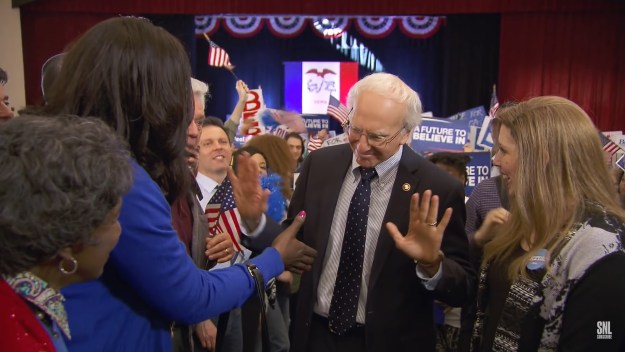 No cough! No shake! And definitely not a cough AND a shake!