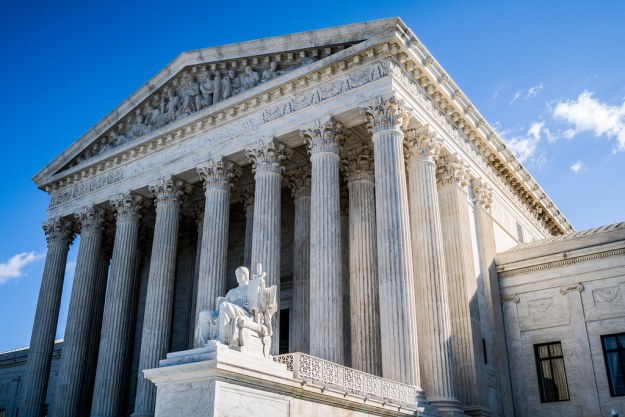 By which I mean, of course, that they have washed their hands of any responsibility for the single problem doing the most to divide our country and destroy our constitutional system:

WHAT? Then what’s our recourse? Revolution? https://t.co/tQXB3cqEjX

I’ve got to go get some work done, but I thought I’d establish a place for talking about this shocking development.

As Kagan said in her dissent, “The practices challenged in these cases imperil our system of government. Part of the court’s role in that system is to defend its foundations. None is more important than free and fair elections.”

Sending it to the states — that is to say, the legislatures who created the problem and are highly motivated to perpetuate it — is indeed, as Harry Harris said, the fox guarding the henhouse.

What are we going to do as a country?

90 thoughts on “Supreme Court pulls a Pontius Pilate on gerrymandering”