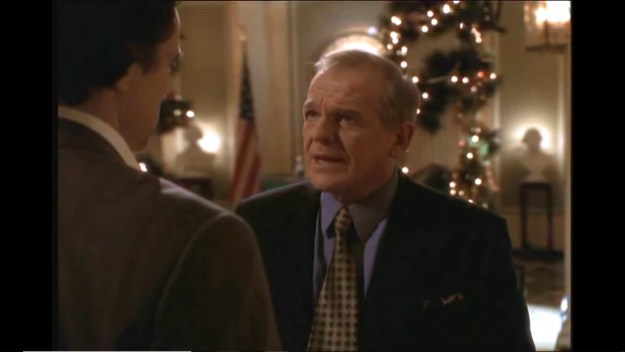 I don’t know why I just ran across this a week or two ago. The piece ran in the NYT back in January. But for some reason I saw a Tweet about the list just days after the end of “Game of Thrones.” And to me, that made now a better time for pondering such a list than several months ago. Since everyone speaks of GoT as such a landmark and all…

Anyway, the headline was “The 20 Best TV Dramas Since ‘The Sopranos’.” It represents the consensus of three TV writers. (Consensus. I like that about it. That’s how we made decisions on the editorial board. Not enough decisions are made that way. It’s a great process.)

It’s a pretty good list. Of course, it contains a number of shows I’ve never seen, so I can’t judge whether they deserve to be on the list: “The Shield,” “Battlestar Galactica,” “Veronica Mars,” “Grey’s Anatomy,” “Friday Night Lights,” “Adventure Time,” “Enlightened”… hang on…. I just realized that I’ve never seen well over half the list.

That’s all right. Some of us are not paid to watch TV and write about it. Some of us are just people living our lives in a certain time and place and looking around us and occasionally trying to make some sense out of the tiny slices of existence we have time to experience.

Anyway, I have a snobbish disdain for Top Twenty lists. They lack discipline. They are promiscuous and indiscriminate. I continue to believe that Nick Hornby’s Top Five system represents perfection. You have to work at it. You have to choose. You have to be ruthless, and let the also-rans fall by the wayside, gnashing their teeth. You have to have standards, and stick with them.

On a couple of points, I’m right there with the NYT writers. On others, I have to wonder where they’ve been, or at least what they’re thinking. Anyway, here’s my list:

So that’s it. Two that are about honor and courage and decency, two that are sordid as all get-out, and one — “The Wire” — that hovers between the two, although leaning toward the sordid.

The NYT writers allowed themselves a “Toughest Omissions” list, so I will, too: 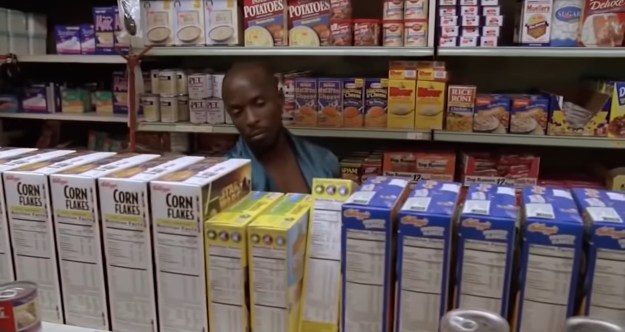 18 thoughts on “Top Five TV Dramas of this Golden Age”