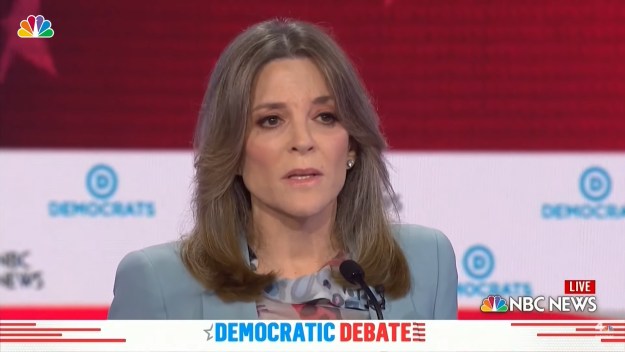 It’s shaping up to be a busy news day. And there’s other stuff…

Actually, I think I’ll stop with those three. The first two alone are plenty, and would have been separate posts if I weren’t so busy today…

4. Oh, another thing I forgot to mention: Was I supposed to know who this Epstein guy was before the sex scandal stuff? From the coverage, I get the impression I was supposed to know of him. But I didn’t…

5. Which reminds me: Speaking of billionaires or whatever, what’s with this Tom Steyer guy running for president? I’ll ask him the same thing I wondered when De Blasio got into it: Did you think the world was waiting just for you? You’re no Sexy Sadie…

6. And speaking of billionaires and running for president, Ross Perot is dead.

I told you there was a lot going on. I just forgot some of it for a moment.