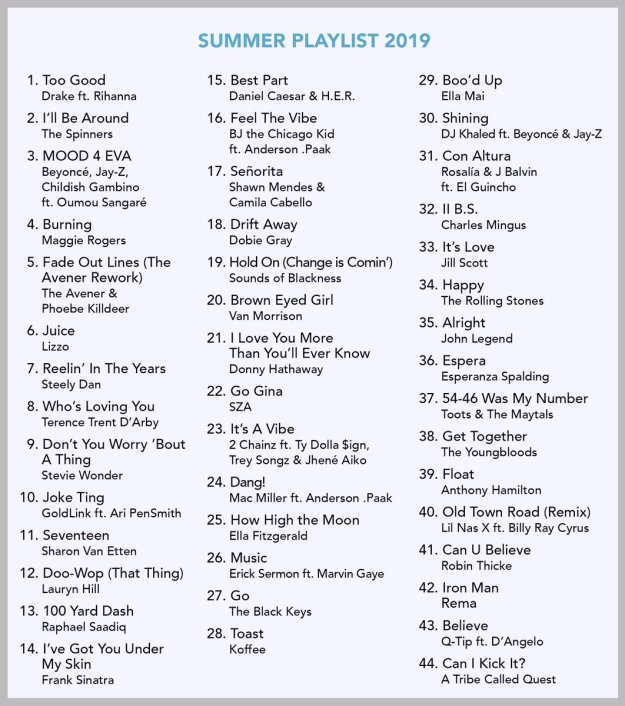 I just saw this from our friend Bryan today:

And I’m like ah, yes, “Purple Haze”… It prompts two memories immediately. I can hear it coming from the jukebox in the cafeteria of Robinson High School in Tampa, Fla., where I attended the 10th and 11th grades. Other biggies on that box were “Fire” and “Hey, Jude.” In fact, that was the first place I ever heard “Hey, Jude,” as I was walking across campus and passing the cafeteria door. It made a huge impression as it echoed off the wings of the school within the courtyard that served us as a place to stand for assemblies (we had no auditorium). It was unworldly, transporting. How did McCartney produce music that magical?

But even more, my mind recalls hearing it from the garage bands that used to play at the “teen club” on MacDill Air Force Base. They used to have these dances for us “teens,” I suppose to keep us out of trouble. The bands would play “Purple Haze,” “Sunshine of Your Love,” “Magic Carpet Ride,” and so forth. Sometimes, I’d hear those songs covered by a garage band before I’d heard the original. That was the case with the Beatles’ “Birthday.” I was late getting to the White Album.

Which makes me think, what associations does the song have for Bryan? That was so long before he was born…

Which in turn brings me to this tweet of President Obama’s a couple of days ago:

With summer winding down, here’s a sampling of what Michelle and I have been listening to — some new, some old, some fast, some slow. Hope you enjoy. pic.twitter.com/BS5ri1lvxz

And while I may remember him fondly as our last honest, normal president, I have to think: Really? Is he really into all that new stuff, from “artists” I haven’t even heard of?

I mean, seriously — where’s he even hearing that stuff? Is it from his kids? Or is he daily, earnestly Googling to see what’s hot, then making himself listen to it so he can seem “with it?”

Because, as I’ve noted before, we live in a time of musical fragmentation. Back in the ’60s, and continuing through maybe the early ’90s, we all experienced a media environment in which current, popular songs were everywhere. Whatever age you were, whatever your tastes, you heard what was hot at the moment — on your radio, on the three available TV networks, or just passing by a cafeteria door. It was ubiquitous.

And some pretty compelling pop music came out of that period — compelling enough that young people like Bryan are familiar with it, and like it. (Something I never experienced — when I was a kid, what grownups had listened to 20 and 30 and 40 years earlier was an unknown country to me. I wouldn’t have known Ella Fitzgerald’s “How High is the Moon,” to name one item from Obama’s list that predates me.) Because since then — since the early ’90s, by my reckoning, about the time MTV and VH-1 changed their formats and downplayed videos — it’s been harder for a song to get a grip on your brain.

That’s because it doesn’t seek you out anymore. You have to actively go out and find it. Music is personal now, not communal. You have no idea what the person right next to you is listening to via earbuds. It could be some awesome new pop tune, or the collected speeches of Adolph Hitler. (The people who carried around boom boxes back in the ’80s were obnoxious, but hey — at least they were sharing.)

And now Obama’s telling us that “Too Good” by “Drake ft. Rihanna” has as much a grip on his consciousness as Van Morrison’s “Brown-Eyed Girl.” Maybe it does. But it feels like he’s trying too hard to be broad in his tastes. Of course, being Obama, he’s probably worked hard enough at it that he really does like the items on this eclectic list more or less equally. Maybe it’s just a matter of trying hard enough. After all, awhile back I was dismissive of LMFAO’s “Party Rock,” but my son made me try it again, and now I honestly love it. (Although I need to watch the official video to get the full effect.)

There’s something about Obama’s effort in this that makes me smile. My best friend when I lived in New Orleans — 1965-67 — was Tim Moorman, and his Dad was a Navy chaplain. Chaplain Moorman was a great guy who on weekends used to take us kids regularly up to the amusement park at Lake Pontchartrain. It was quite a drive from Algiers, and as we rode, he’d have the radio on a Top 40 station and he would loudly and enthusiastically sing along with us. His fave was the bubble-gum classic “Sweet Pea,” by Tommy Roe. It was obvious that he thought the song was ridiculous, but we thought it pretty silly, too, and did not mind his condescension. Because his enjoyment in singing along was sincere. As he would say, he really wanted to be “hip” and “with it” along with us kids. Or enjoy us being so.

So I’ll think of Obama’s special effort to be current that way. And it will make me smile…

33 thoughts on “Is Obama REALLY listening to, and digging, all that stuff?”