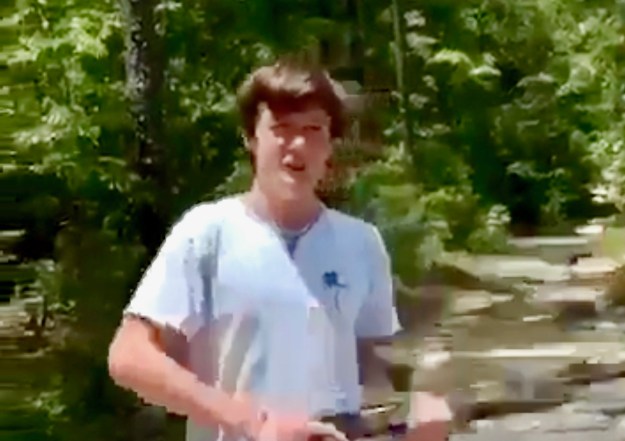 Yes, I’m back from vacation.

While I was gone, there was of course the Democratic debates, which were tiresome and off-putting. I can’t wait to see this nomination process come to an (successful, I hope) end.

Talk of that was swept away over the weekend by violence in Texas and Ohio, and threatened violence here at home.

You know what? That’s all I’m going to post for now. Somehow I find myself not as interested in utterly unnecessary, manufactured trade wars with China or whatever. But y’all can bring up whatever you like.

Where I was last week. It was crowded this day, but mostly pleasant the rest of the time.