As you know, I’ve been really enjoying the timely — ripped from today’s headlines! — job opportunities I keep reading about in the emails I get from Daybook.com. 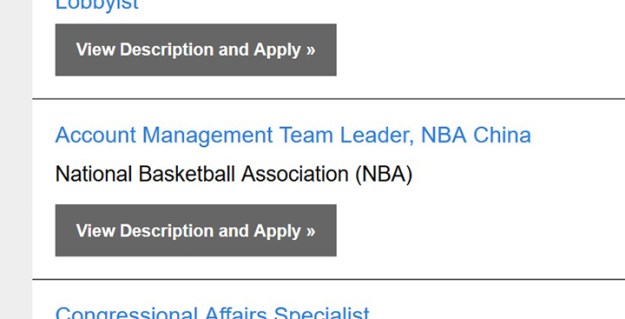 Wow, they got that notice out fast.

After the recent appeals for people to work for AOC, Bernie and JUUL and now this, I expect soon to see the following employment opportunities crop up:

17 thoughts on “ANOTHER timely job opportunity”