Once again, it is John Lennon’s birthday.

I always remember it, and not the other Beatles’ birthdays, not merely because it comes six days after my own. It’s because of Nueve de Octubre, and that looms large because when I was a schoolboy in Ecuador, we always got a whole week off for it — while only getting a day and a half for Christmas.

At the time, I thought that it was Ecuadorean Independence Day. I mean, it would have to be at least that, right — who would take off a whole week for anything less? 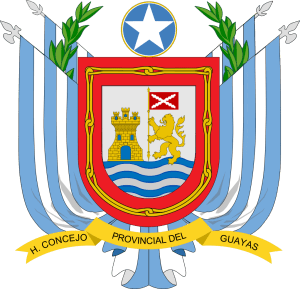 But it turns out that it’s only when the province of Guayas, which contained the city of Guayaquil — where I lived — declared its independence from Spain. Not the whole country.

Bonus fact ripped from today’s headlines: Guayaquil is now effectively the capital of Ecuador, since unrest in Quito caused el presidente to have to relocate the seat of government.

Let’s close with one of John’s better songs…