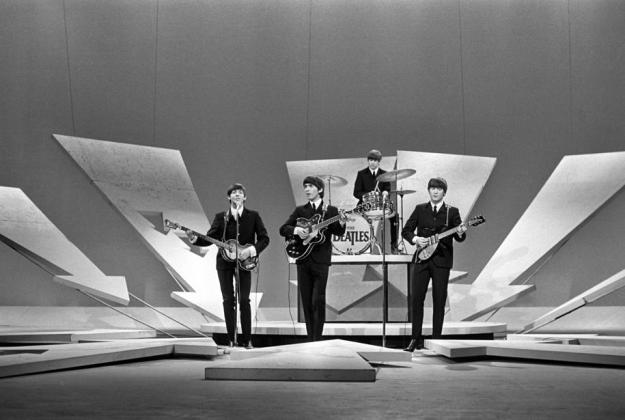 The controversy over Columbus Day got me to thinking of history-based holidays we could have, if only we thought a little harder. They’re not in order of preference, but in calendar order: 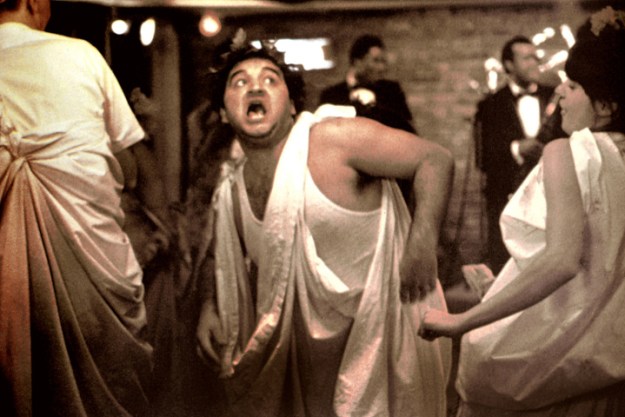 One idea for celebrating Rubicon Day.