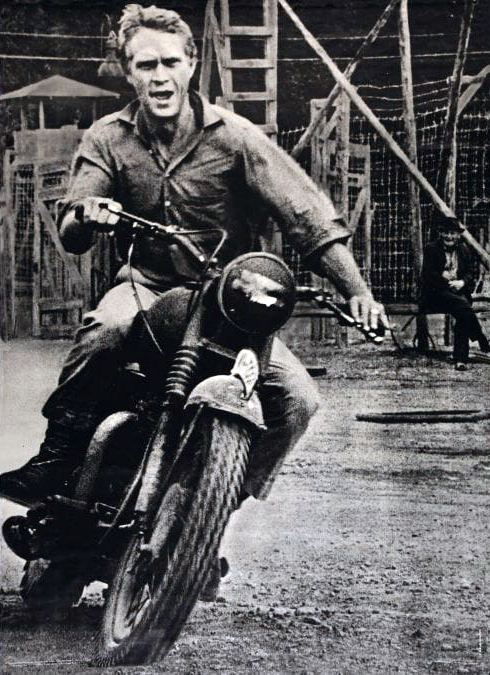 We had a very brief discussion on a previous post in which some members of our commentariat speculated on what kinds of posters other members had on their bedroom walls when they were kids.

I decided to share what I put on the walls of some of my many bedrooms (as a Navy brat, I moved around a lot).

And the Web being what it is, I was able to find actual images of five of them. So we’ll just call those the Top Five — especially since I can only remember six, and I can’t find the Eric Clapton poster I had on my dorm wall at Memphis State, or even remember what it looked like.

The first two of these were on my walls in Tampa and Honolulu in high school, the next two from college, and the final one high school (I think):

Actually, I changed my mind in mid-list. I ditched this Dylan poster, which was on my dorm room wall at Memphis State, because it never meant that much to me and I wanted to include the Hawaiian flag.

How about your poster memories? 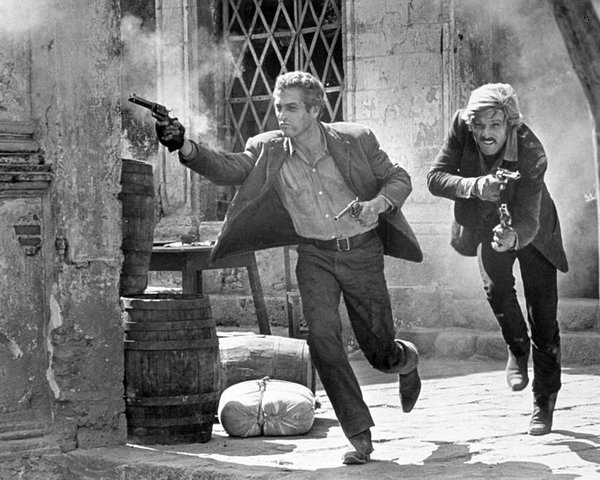