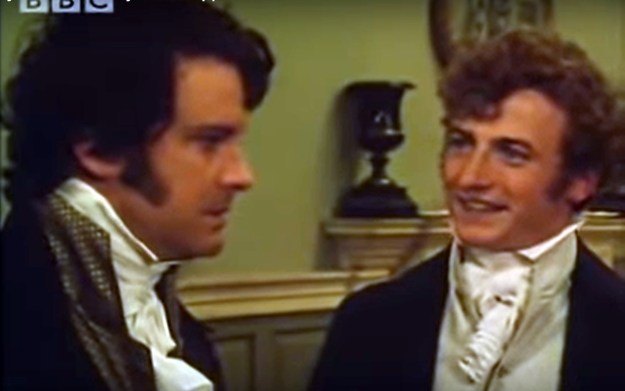 “Excuse my strong language, but the president’s conduct has been… unacceptable. There, I said it.”

I don’t have much more to say than what I said in this Tweet:

“Unacceptable?” Such understatement. Very… British. Perhaps the representative should cross the pond and challenge Corbyn for leadership of Labour. But seriously, I appreciate that he’s doing the right thing. https://t.co/LHqfZgv88p

I’m a little reminded of Mr. Darcy’s comment that dancing at “at such an assembly as this” would be “insupportable.” Although I admit that the situations aren’t comparable. Just the manner of speaking.

But I don’t want to give the congressman in the next district a hard time. I fully appreciate that it’s a tough call for a guy who wants to stay in office and happens to live in South Carolina.

But I also fully believe that if you can’t support impeachment under these circumstances, then you shouldn’t BE in office.

And yeah, I’m talking to you, Lindsey Graham. And Tim Scott and Joe Wilson and those other four moral Munchkins in the House…

4 thoughts on “And furthermore, it’s not quite the thing…”