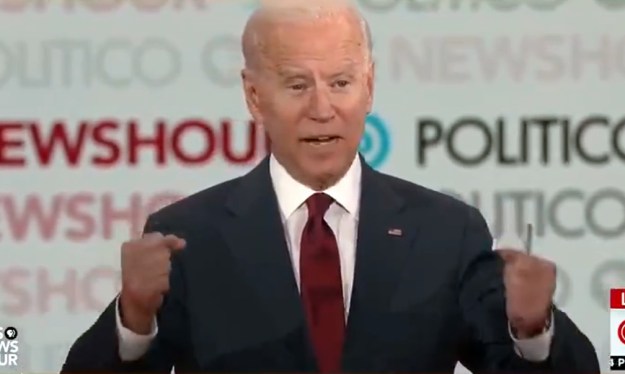 These things are getting to be as regular as Prime Minister’s Questions, but less entertaining.

Anyway, I watched as much as I could stand, and I more or less agree with the assessments I read this morning that it was a good night for my man Joe, and for Pete Buttigieg, and that Amy Klobuchar did well but probably not well enough, and beyond that… bleh. As for that seemingly never-ending back-and-forth about wine caves, double bleh…

Anyone have anything else to say?

14 thoughts on “Anyone have anything to say about YET ANOTHER Democratic debate?”