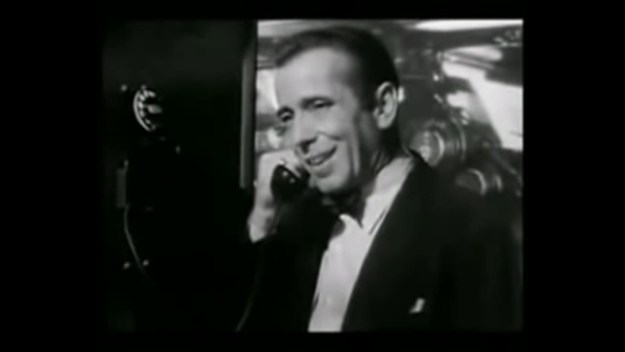 Of course, the emphasis there is on “paper.” I only dropped the print version of The State. I still get it online.

That lowered the price of my subscription from $46 a month to $9 and something. Maybe $9.99. I wasn’t paying that much attention. I was in the middle of my afternoon walk around the USC campus when they called me on account of my having gotten a new debit card to replace the one that expired this month, and the autopay wasn’t working.

So I said, while I’ve got you, I want to drop the dead-tree version….  I only read it online anyway. That’s the only way I read any newspapers. I subscribe to The State, The Washington Post and The New York Times, and read them all on my iPad. The New Yorker, too. I dropped The Wall Street Journal several years back because it got too expensive.

Still, I’m a newspaperman. That’s who I am, no matter whether I’m employed doing it or not.

So there seems something historic about this, from my own perspective, and thought I’d take note of it.

Of course, I was never really wedded to the paper part of the equation. Starting in about 1980 when we went from typewriters to a mainframe front-end system, I started wishing that when I hit SEND for a story to go to the copy desk, it would just go straight to the reader. And it only took what, a couple of decades for that to happen.

So it’s all to the good. But still, there’ll be a bit of nostalgia for the days when I was the guy who said “Stop the presses!” when something big happened (or when we realized we’d made a big goof on one of the pages), and it really meant something. It felt a little like being Bogart in “Deadline U.S.A.”

I guess, in a sense, what I did today was say “Stop the presses!” just one more time….

26 thoughts on “I dropped my newspaper subscription today”