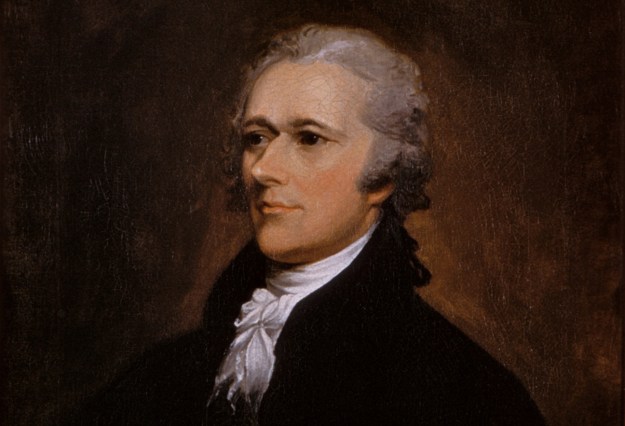 Removing a president is not properly the job of Congress? This guy would beg to differ.

I’ve been meaning to comment on a Frank Bruni column from last week, headlined “Of All Trump’s Defenses, This Is the Lamest,” with the subhed, “Only the voters can send the president packing? That’s a joke.”

Actually, that subhed is probably the best part, but the rest is pretty good, too. An excerpt:

Once the Senate concludes its trial of President Trump, it should go into recess. Until next January. The House, too. Lawmakers shouldn’t pass legislation, consider nominations or make any important decisions whatsoever: This is an election year, and the voters will soon weigh in on the direction of America. The nation’s business should await that judgment, lest members of Congress contradict it.

A ludicrous proposal? Indeed. But it’s in line with — and an extrapolation of — a favorite argument against Trump’s conviction and removal from office. His Republican supporters say that lawmakers shouldn’t speak for voters on such a crucial issue. To pre-empt the verdict at the ballot box, they say, is to subvert the people’s will.

Nice try. Lawmakers are elected specifically to speak for voters on crucial issues. That’s the system. That’s their job….

Absolutely, it’s their job. And it’s no one else’s, including the vaunted electorate’s.

From the start, Republicans have complained that the impeachment process is somehow illegitimate — either because it seeks to undo the 2016 election, or pre-empt the one this year, or both.

But we have this Constitution, you see, and it was written by some very, very smart people (smarter than the average modern voter, dare I say), who wanted the voters to have input into who ran things, but not necessarily the final say. So they created a finely balanced tension between governmental elements that were each chosen by differently formed constituencies that should check each other:

But to hear certain people talk, everything should be decided by the people, acting directly through their smartphones.

I’ve gotten to where I can’t bear to listen to the Republicans when they speak during the impeachment proceedings, because despite all the pernicious nonsense I’ve been subjected to in covering politics over the last few decades, I’ve never had my intelligence insulted to this degree.

I forced myself to listen to one idiot the other day who was ranting about how the Democrats wanted to tear up every ballot cast in the country in 2016. Really. He said that, despite the fact that MOST ballots were for Hillary Clinton. Presumably, those nasty Dems wouldn’t want to tear those up, if they’re as single-minded in pursuing partisan advantage as he seemed to assume.

Anyway, the Senate needs to go on and conduct a trial and do its job — even if that means acquitting Trump, as it almost certainly will.

And in the meantime, hand me no lies about how this is NOT the job of Congress. It is, precisely. And it’s no one else’s.

There’s plenty of time to hear from the voters between now and November.

12 thoughts on “Not up to Congress to decide Trump’s fate? What utter nonsense”