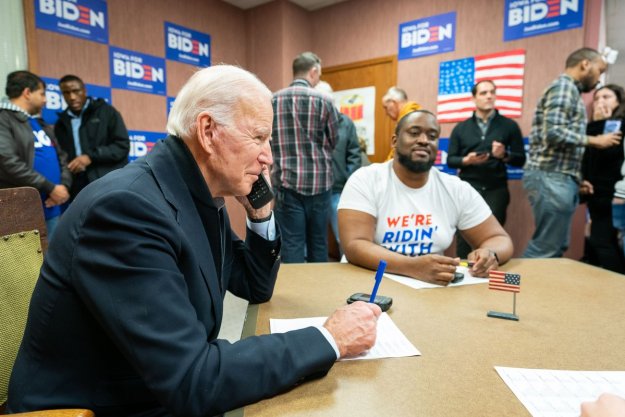 What America needs now is a really nice guy. Fortunately, we’ve got one.

I almost did a Virtual Front Page, but that would have been the third in just eight days! I don’t want to spoil y’all, so we’re going for an Open Thread instead. They’re easier: I don’t have to come up with a lede and rank the items in importance, and I can pull in opinion, which is more in my wheelhouse anyway. (I was the front page editor at two papers in the ’80s, but that was a long time ago — or so everyone keeps telling me and Joe Biden.)

The hard thing about VFPs is, there are a lot of rules. Things are looser in an Open Thread: 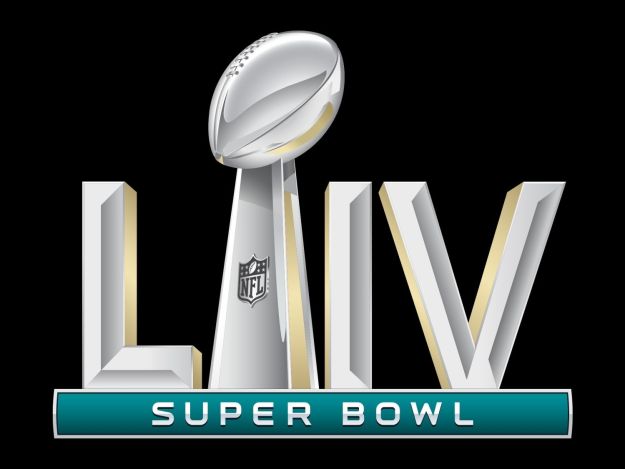 Did anyone besides me find it kind of hard to read the Roman numeral, with that odd thing between the L and I?