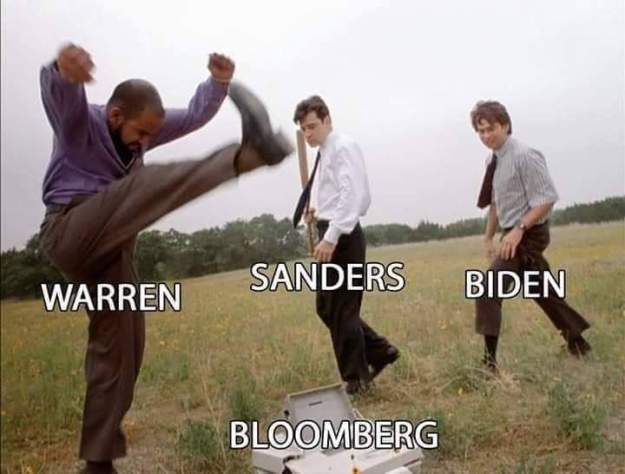 I’d rather Joe be Peter than Michael Bolton, but whatever…

I’m at the doctor’s office for my annual physical, so I don’t have time, but wanted to put up a place for y’all to comment if you’re inclined.

joe did fine, which is one of only two things I care about. But as a group, they set back the cause of defeating Trump, which of course is the other thing I care about.

A friend of my daughter shared with her the image above…

22 thoughts on “Quickly, now: Thoughts on the debate?”