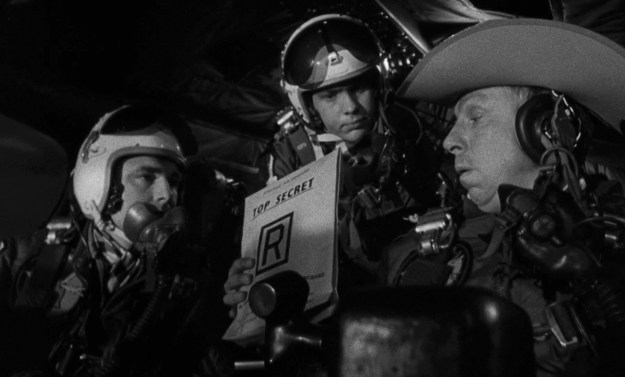 Well, boys, I reckon this is it – electoral combat toe to toe with the Roosskies.

I hadn’t even had a chance to post about the Russians working to help elect Trump again, when we learned they were trying to help Bernie, too.

Which makes sense, of course. It fits their M.O., and their interests, in two ways:

Putin may be evil, but he’s not stupid.

All of that said, I want to give Bernie a big pat on the back for showing how a presidential candidate should react to such news:

“Let’s be clear, the Russians want to undermine American democracy by dividing us up and, unlike the current president, I stand firmly against their efforts and any other foreign power that wants to interfere in our election,” Mr. Sanders said.

He also told reporters that he was briefed about a month ago.

“The intelligence community is telling us Russia is interfering in this campaign right now in 2020,” Mr. Sanders said on Friday in Bakersfield, Calif., where he was to hold a rally ahead of Saturday’s Nevada caucuses. “And what I say to Mr. Putin, ‘If I am elected president, trust me you will not be interfering in American elections.’”…

If only a certain other party would take a hint.

Basically, this is all part of a pattern that began in 2016. Then, workers at a Russian troll factory were told, “Use any opportunity to criticize Hillary and the rest except for Sanders and Trump — we support them.”

Remember that we learned several months ago that the key CIA asset who had let us know that the Russians were trying to elect Trump in 2016 had to be exfiltrated to save his life back in 2017? As the NYT reported at the time:

The move brought to an end the career of one of the C.I.A.’s most important sources. It also effectively blinded American intelligence officials to the view from inside Russia as they sought clues about Kremlin interference in the 2018 midterm elections and next year’s presidential contest….

OK, well… if this guy was so golden, so well-placed, so irreplaceable… how do we know they’re doing the same in 2020?

Obviously, we don’t know everything. Which is probably a good thing, if we’re still getting such good intel. Better that the new source not be compromised, too.

Or, is this one of those hyperclever inside-out deals where the idea of our key source being extracted was disinformation, which news media eagerly lapped up, meant to protect the real source?

If so, I hope these news revelations aren’t endangering him. Or her… 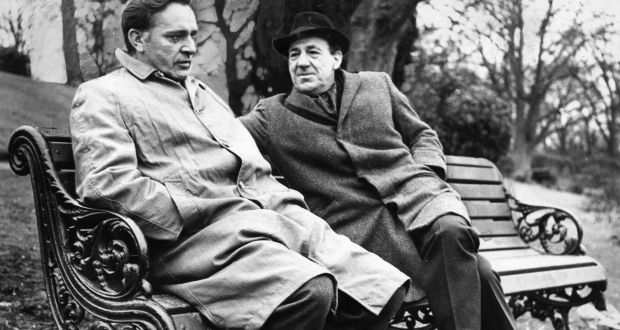 Did our top asset really come in from the cold? Or is he, or she, still out there?