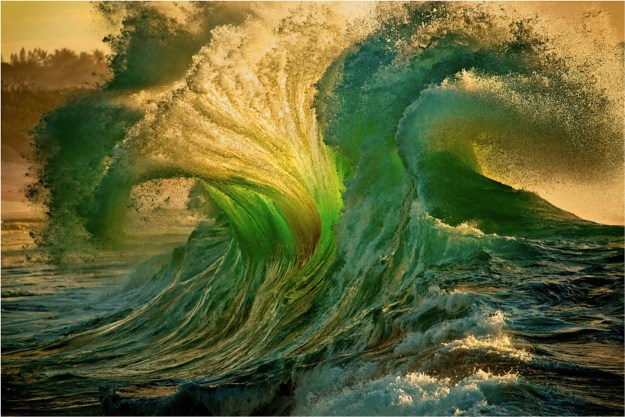 That is, assuming this bit of Beatles trivia I found on Quora is accurate…

Normally I ignore most of the unsolicited emails I get from various social media outlets, but I bit on the one headlined, “Who is Bungalow Bill in that Beatles song?.” An excerpt:

The real life inspiration for Bungalow Bill was a 27-year-old American man named Richard A. Cooke III (known as “Rik” for short). In 1968, Rik was in Rishikesh visiting his mother, Nancy Cooke de Herrera, a publicist for the Maharishi Mahesh Yogi. As the Maharishi’s publicist, Nancy would also serve as a liaison between the Maharishi and the Beatles, while the Beatles were learning Transcendental Meditation…

Anyway, he ends up going on a hunt and killing a tiger, and his mother is along, and when some criticized the kill, his mother objects that it was them or the tiger, all of which will sound familiar to you from the song.

As it happens in this telling, Cooke almost immediately felt bad about killing the tiger, and never hunted again. Wikipedia supports this version of events.

In face, “he chose to honor the natural world by working for 40 years as a photographer for National Geographic.

He took the amazing image you see above.

He’s not my favorite National Geographic photog. That would be my old friend Joel Sartore, of the famous Photo Ark.

But it looks like Cooke’s pretty good, too. And I don’t think we should hold the tiger thing against him, after all these years. I’m not entirely sure I trust Lennon’s version of events.